There are worse ways to spend a weekend than relaxing in a field in HX. 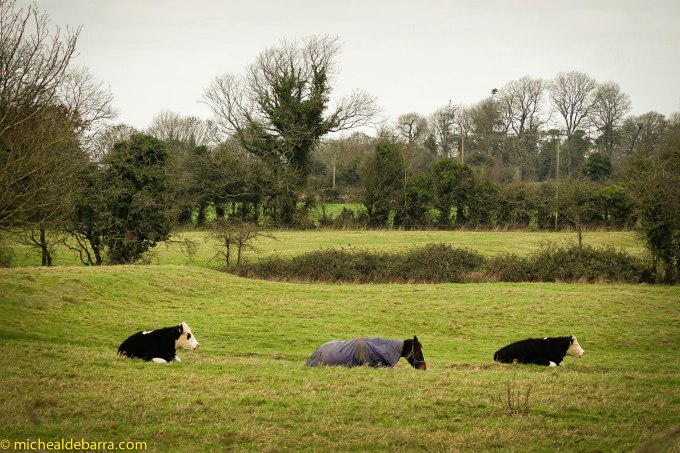 Were you, like MB, a little bemused by all those Kenyans a few weeks back, claiming Barack as one of their own? Claiming him as a Kenyan an’ all.

The entire country of Kenya came out to greet their ‘son’ Barack on the occasion of his visit to a meeting of the African Union. Well let MB tell you something Mr & Mrs Kenyan. Barack is no son of Kenya. In Ireland, there is a well know song which includes the following (true) lines:

From the old Blarney stone to the green hills of Tara
There’s no-one as Irish as Barack O’Bama.

And if you need further proof Mr & Mrs lying Kenyans, read on……………………. END_OF_DOCUMENT_TOKEN_TO_BE_REPLACED

I will secretly laugh at the Swiss

The Swiss make the best watches in the world and have developed a country that is nigh on perfect. Everything works. With clockwork precision. But do they know their salt from their pepper? Seemingly not.

MB had occasion a few days back to travel to Geneva for a work-related meeting. He decided to extend his stay for a few days on account of the Eid public holiday in his Middle East abode. Morning Nr 1 arrived and MB headed to the hotel restaurant for his first Swiss breakfast.

All was as expected. Perfect food and perfect plates and all-round general perfectness. MB stacked up his plate with hot breakfast goodies, fresh breads, Swiss cheese and a lot more besides. He made his way to the perfectly set out tables with their perfect tableware and perfect coloured napkins in the perfectly decorated dining area.

Now MB never uses salt on his food. But he is a total pepper addict. So he selected the multi-holed pepper cellar and started to shake. Suddenly, and horrifyingly, thousands of grains of salt appeared from all 5 orifices of the pepper cellar, covering MB’s formerly perfect breakfast with a colouring of snowy white.

WTF and la grande merde, thought MB, as the sudden unexpected lack of perfectness hit MB like a punch from a heavyweight. “Au secour, au secour, merde, merde” shouted MB loudly (remembering some school French) in desperation – MB was in the French-speaking part of Switzerland after all, and was sure that the French speaking staff would immediately jump in with some salt hoovers designed by Rolex or one of the other famous local watch makers, on hearing MB’s ‘au secour’.

But nothing happened. The Swiss staff continued as if no international incident had just taken place at the corner table by the window. MB looked around to see if any staff members were from 2nd or 3rd world countries, and upon whom one could possibly place the entire blame for the salt cellar fiasco. None were evident. All staff members were from the sole member country of the 1st world – Switzerland.

Deciding to investigate further, MB then grabbed the single orrifice ‘salt cellar’. He shook it slowly and gently over his food, lest he add to the salt mountain already covering his scrambled eggs and schnitzel. But lo & behold, only the most welcome pepper appeared from the ‘salt cellar’ spout. Swiss wonders will never cease, thought MB sarcastically to himself, as he grabbed a nearby snow shovel to remove the offending salt from his plate. On finishing, some extra coffee was called for, to wash the slight salty residue from the mouth of MB. To teach the Swiss a lesson, MB decided to say nothing of what had happened, and to just allow the entire country to remain and wallow in salt/pepper/cellar ignorance. “And how was your breakfast Monsieur?” asked one of the Swiss staff as MB departed. “Perfect” replied MB.

In the days that followed MB saw much impressive Swiss know-how and Swiss technology at work. He visited the museum of Patek Philippe, the Nr 1 watch maker in the world & saw watches and clocks of incredible precision from olden days right up to current times. He was extremely impressed by a Swiss drinks vending machine he encountered. In 2nd and 3rd world countries all vending machines have a screw mechanism that turns to spit out the selected drink bottle. It drops with a bang onto a tray at the bottom and explodes on opening. The 1st world Swiss variety features a mechanical arm that appears from nowhere, grabs the selected drink and places it gently in a side compartment of the machine, which then opens automatically, allowing MB to remove the perfect undamaged bottle of drink through the perfectly sized opening.

MB traveled on Swiss trains. They arrive and depart as if set to some atomic clock. There is no shaking from side to side as trains do in other countries, as they glide silently along perfectly aligned tracks. MB used the free wifi in many public places and it always worked perfectly. No passwords required. Just click and away you go. Just for fun MB asked staff members on a few occasions if the internet speed was ok, upon entering a cafe or other such place. The Swiss staff looked quizzically at MB, wondering from which planet he had just arrived. Did he not know that he was in Switzerland and such questions do not need asking. “But they politely responded, after initial hesitancy, “mais oui Monsieur, c’est tres bon et magnifique”.

So all in all MB can confirm that Switzerland lives up to it’s reputation. It’s extremely neat and tidy. The scenery is stunning. The wealth is bulging from the doors of the overstuffed banks, pursuant to much confiscation of deposits from 2nd and 3rd world crooks, who have discovered to their cost the true purpose of Swiss banking laws.

But it is neither the high-tech, nor the neatness nor the perfection nor the wealth that MB will most remember. He will first and foremost think of the salt and the pepper – and laugh forevermore in secret at the Swiss. Hahaha…………….!

The ‘Cat’ business has taken a new and sinister twist. END_OF_DOCUMENT_TOKEN_TO_BE_REPLACED

Greetings one & all
It’s upcoming holiday weekend throughout much of the world and thoughts of many will be turning to having a break & some relaxation from the normal daily grind. END_OF_DOCUMENT_TOKEN_TO_BE_REPLACED

Foreword by Bill Clinton, former President of The United States of America:
It is indeed a great honour for this son of Arkansas to say a few words on the occasion of the publication of MB’s final chapter of the story of the psychic cat called Cat. END_OF_DOCUMENT_TOKEN_TO_BE_REPLACED

The Cat Sat On The Mat

A day in the life

Peace Brother & Sister Crossers
When MB was at the Preacher Man event last weekend the faithful referred to each other as Brother X and Sister Y. END_OF_DOCUMENT_TOKEN_TO_BE_REPLACED

Morning all
MB had busy week. Brain bit tired and lethargic. MB has no clue what will come out of his brain this morning as he sips fresh Florida juice. But did you ‘DHL it’ from Florida MB? as Crosser TH threw at MB few weeks back. No. MB did not courier the liquid from the Sunshine State. So in fairness the word ‘fresh’ may be tad exaggerated. But it’s got lots of the pulpy bits and it’s tasty and MB is happy to be sipping. MB is too full from last night’s dinner to be bothered with breakfast, so the juice will suffice. Last night’s dinner was a rare treat. MB got invited to the house of Palestinian friend U No Hu, along with an Indian and Brit friends. END_OF_DOCUMENT_TOKEN_TO_BE_REPLACED

Morning Crossers
Another Friday morning in Riyadh, the start of the weekend out these parts. Friday mornings are always quiet. Inside the hotel or outside. Few people visible as many have a lie-in. The Prayer channel from Mecca is on, as usual, on the hotel lobby TV and some Imam lad is singing verses from the Quran as pilgrims walk in circles around the holy kaba. Music generally is forbidden in Saudi, except when it relates to singing verses of the Quran or belting out the call to prayer five times per day. But suppose it’s more chanting than singing. The Imam is not backed by acoustic guitars and tambourines like you might see and hear in churches back home.
END_OF_DOCUMENT_TOKEN_TO_BE_REPLACED

Weekend Greetings Crossers
MB heading to Dubai on visa run this weekend and looking forward to a break from the Saudi sands. The Dubai desert is good for the soul. This old Saudi desert can take a break.

END_OF_DOCUMENT_TOKEN_TO_BE_REPLACED 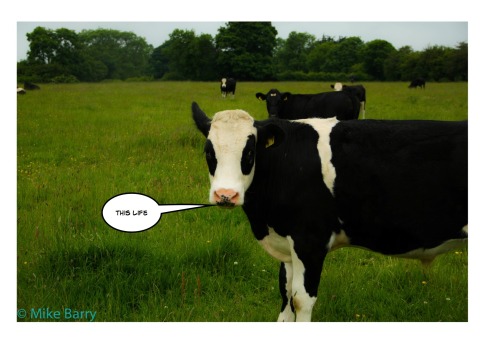 You got to be Irish to get the reference!

Sri Lanka – Are you serious?

Evening all
MB mentioned in one of the recent Sri Lanka blogs that he would return to the missing 24 hours of his first day in SL, following the morning walk along the beach, chats with the local fishermen & breakfast. Photos below are random shots on the day from MB’s B&B, travelling in taxi to Colombo train station and others taken whilst waiting for various trains. Read on: 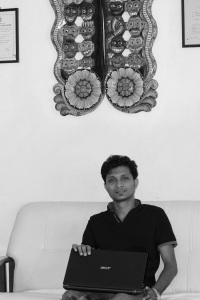