Approximately two years back, with the permission of parents E&R, MB started to chronicle the life of baby Sofia. Post Nr 1 was on the occasion of her Christian baptism. The idea was, and is, to record her life and its bigger moments, against the backdrop of the political situation in the Middle East. Two more posts followed subsequently.

If followers wish to read the 3 prequels, then voila:

On 10 February 2019, a few weeks back, Sofia was two years old. As ever, mom R took a day off work, did lots of birthday pre-planning (she’s an architect!) and was on hand with her camera to record some shots of the occasion (too many!). FYI – The Sofia ‘shrine’ in two of the below pics was entirely a ‘mom’ creation. As ever, R has given some of her pics to MB for this 4th post in the series.

Sofia is by now well able to walk, talk and run about. She could actually walk at age 13 months. She can count to 20 in English and to 10 in Arabic and French. She can identify animals in English and Arabic and identify colours in all three languages. Her favourite food is Lebanese kibbeh and yoghurt.

The politics of Lebanon, where Sofia parents R&E come from, and the Levant region of the Middle East generally, has shifted much in the year since Sofia celebrated Birthday Nr 1.

In Syria in recent weeks, all remaining territory has been retaken from the extremist DAISH/ISIS group by the Kurdish forces and their allies. The Syrian war – part civil war, part religious – has exacted a huge toll, with hundreds of thousands killed and a substantial portion of the housing and infrastructure stock destroyed. There is much talk currently of “rebuilding Syria”, and there will certainly be a large rebuilding boom in the coming years. Many Syrian are already looking to the possibilities that this will bring. The 6M+ internally displaced refugees and some 5M+ refugees in neighbouring states will hopefully be the primary beneficiaries. Lebanon alone, the home country of Sofia parents E&R, hosts some 1.5M at an enormous social and financial cost to its 6M native population.

Qatar, where Sofia currently resides with her parents, remains under a political and economic blockade by the neighbouring states on UAE, Saudi Arabia, Bahrain & Egypt. There is no end in sight to that particular spat at present, but works continue apace in preparation for the 2022 FIFA World Cup, with stadiums, new underground metro system and others all nearing completion well ahead of time.

But regardless of the political trials and tribulations of the day, Sofia continues to soar. She and her generation will hopefully see better days than the generations that went before. Long may the soaring continue. 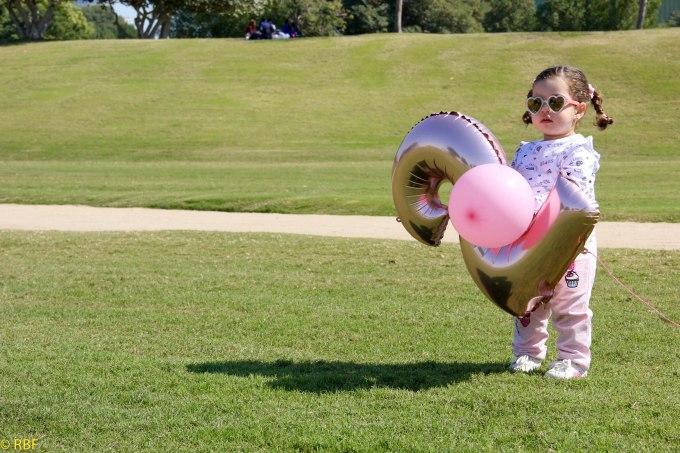