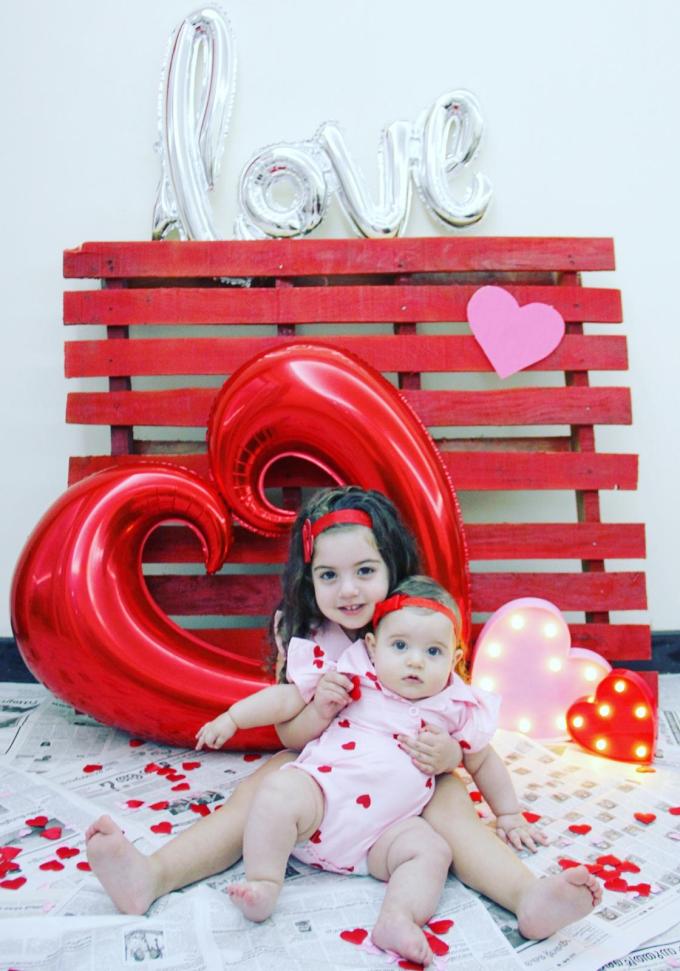 For any HX followers who are reading about Sofia & Maria for the first time, MB wishes to give a brief explanation. Parents E&R are friends and work colleagues of MB. When Sofia was born 3 years back, MB and mom R decided that MB would chronicle the life of Sofia against the backdrop of the politics of the Middle East. Well, actually, the ‘politics’ thingy was MB’s idea and R was not consulted! As good fortune would have it, two & half years later, Sofia’s sister Maria arrived on the scene. Mom R insisted that MB must, from then on, include Maria in the posts, lest she feels left out at some future date when she becomes aware of the posts. Preplanning! Anyway, MB’s plan, if the Lord spares him the health, is to present Sofia & Maria with a booklet of all their posts on their 21st birthday, or wedding day, or some other milestone occasion. That’s the plan!

For the benefit of readers, the five previous posts in the Sofia & Maria series can be viewed below:

A few short weeks back, it was birthday Nr 3 for Sofia, and birthday of 6-months for Maria. True to form, mom R (architect and very artistic lady in all respects) made a special effort for the occasion. Readers can get a flavour of that effort in the below pics. MB assumes, that as on all previous birthday and other occasions, the birthday props are all hand made by mom R. So big birthday congrats to both young ladies. And also big congrats to mom R who recently changed her job and has moved on to bigger and better things. Onwards and upwards!

Mom & dad R&E are Lebanese citizens, who have worked in Qatar for many years. Both daughters are also, consequently, Lebanese. There is no ‘birthright’ citizenship in the Middle East. You are entitled to the passport of your parents. Simple.

The economic and banking troubles of Lebanon continue without a solution it seems.  The possibility of returning home anytime soon for R, E, S & M is not a realistic one and remaining in Qatar is the only realistic prospect for the foreseeable future. The recently formed new government of Lebanon has not been able to rewrite the rulebook where vested interests, religious/political loyalty, systemic corruption and a long-past-its-usefulness political constitution all combine to make it very difficult to break free from the depressing status quo. Tomorrow, the Lebanese politicians and banking elite must decide whether the country will repay a Eurobond that falls due for payment or whether they will default for the first time in the countries history. With little funds available, it seems Lebanon is caught between the devil and the deep blue (Mediterranean) sea. The situation, in all probability, will get much worse before it gets better. And as to the date when it might get better, only the Gods can know. The corrupt political elite, that has brought the country to its knees, are still in the driving seat, and loath to let go the wheel.

Neighbouring Syria has recently seen the military intervention of Turkey against the government forces who are attempting to take the final province under the control of the opposition, Idlib. Lots of bloodshed is, of course, the inevitable result of both the government push and the Turkish kickback, with the civilian population caught in the middle as cannon fodder. Hundreds of thousands have headed to the Turkish border and the Turks are now encouraging the Syrian refugees to flee eastwards towards Greece and onwards to western Europe. Greece and Europe are resisting and the entire saga is a total mess involving huge human suffering. There is much media focus in the last week on the Turkish/Greek border in particular where Greek and Turkish police forces have started to trade tear-gas volleys. Let’s hope it stops at that.

Since MB’s previous post in this S&M series, the international Coronavirus pandemic has raised its head. The Middle East is in the thick of it with Iran having the third-highest number of deaths internationally (after China and Italy), or possible second-highest, as there are many reports of the Iranian authorities understating the true extent of the problem.

Qatar has a number of cases at present and all are holed up in the 5-Star Oryx Rotana hotel, which the government has taken over for this purpose. That’s the way we do things in Qatar! In recent days, some companies have cancelled the holiday leave of employees, including MBs. International travel is taking a huge hit globally and the European airline Flybe has collapsed in recent days. More airline failures are an inevitability it seems. The virus is still spreading and no end is presently in sight.

Sofia and Maria celebrated their birthdays in recent days with smiling faces. Let us all hope that by the time any next birthdays arrive, the news, local and international, will be brighter and all can smile a little more.

All photos in this post are taken and supplied by (super shooter) mom R. 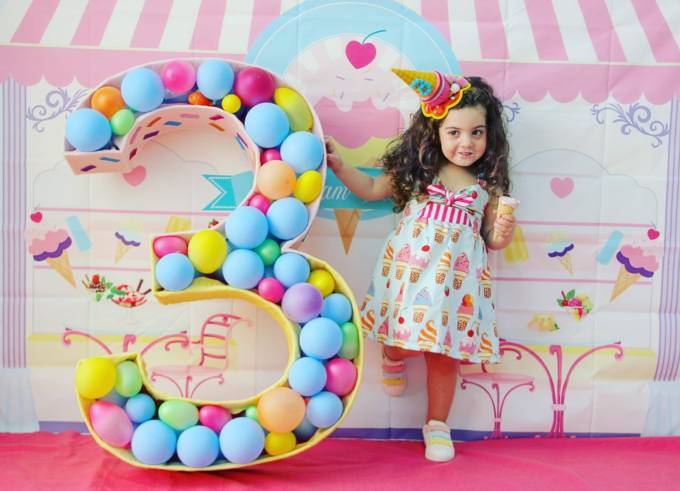 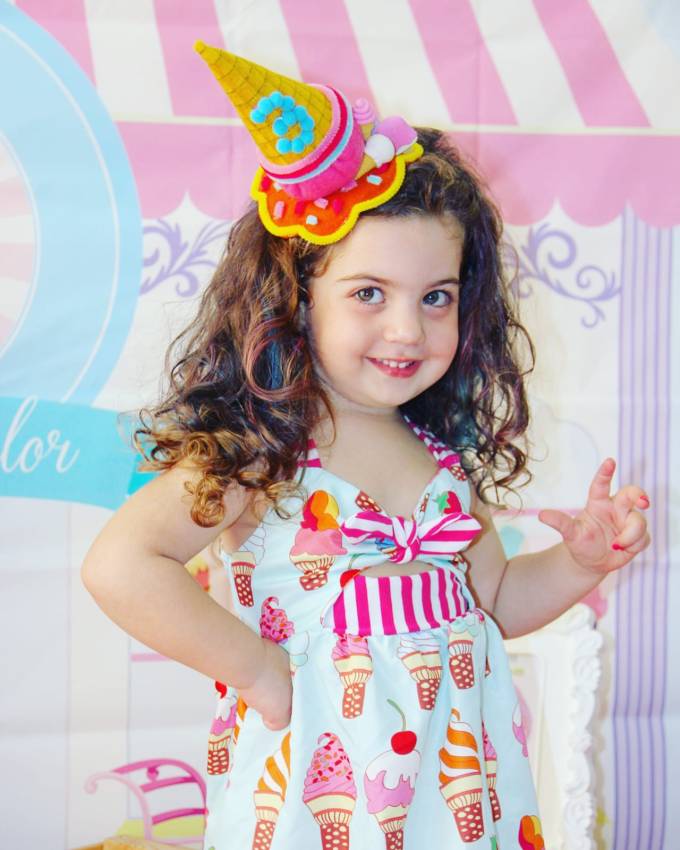 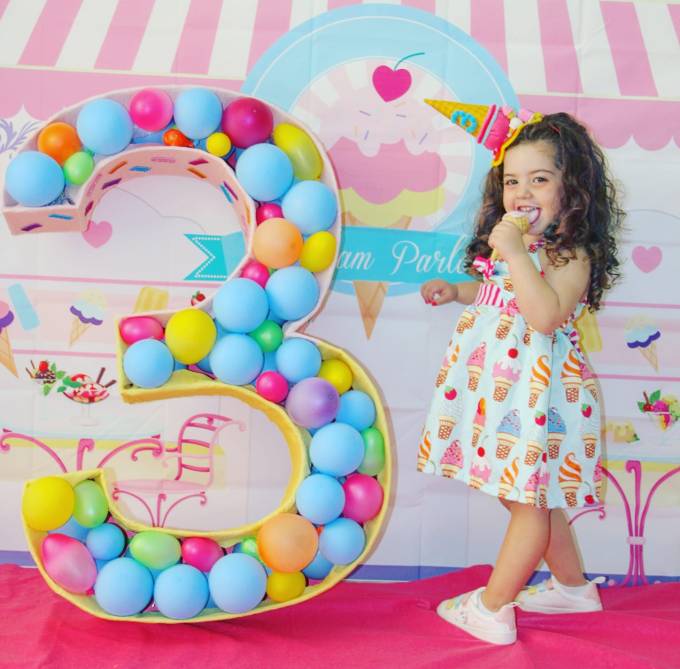 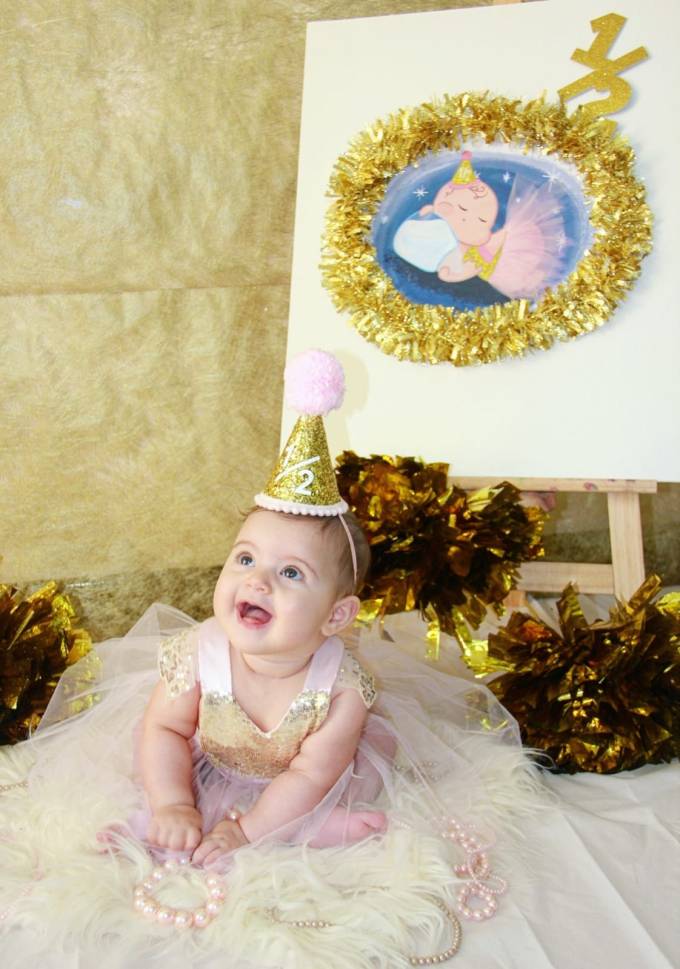 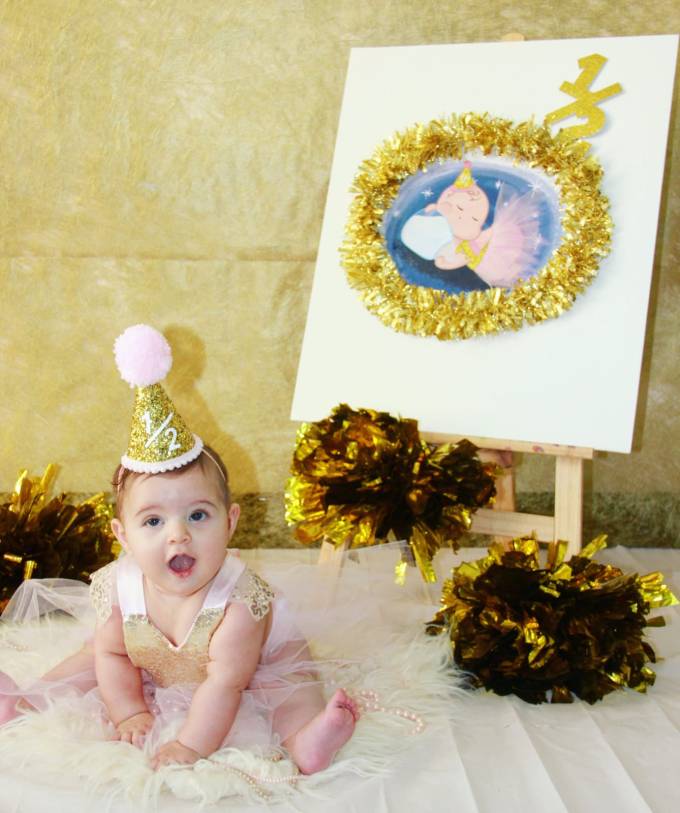 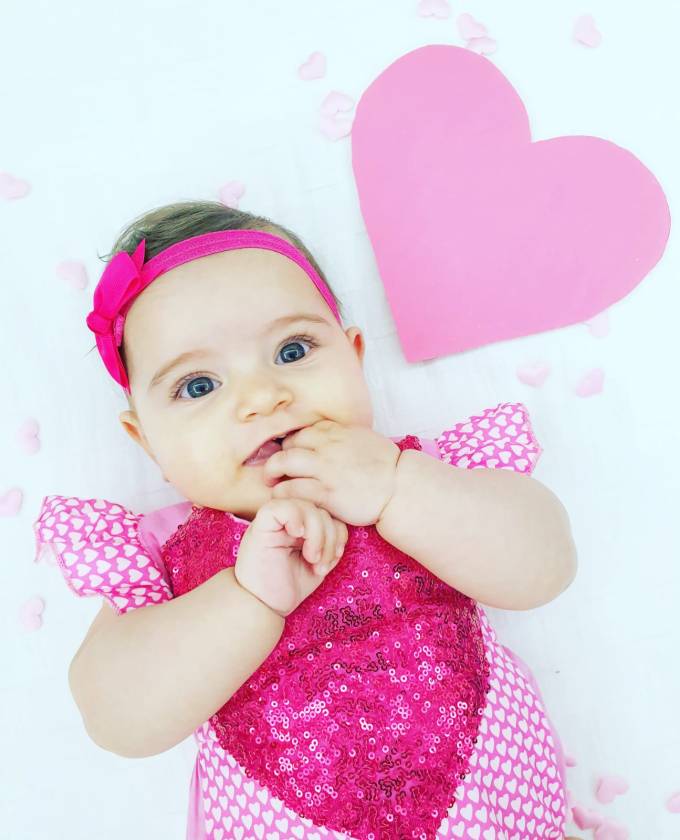 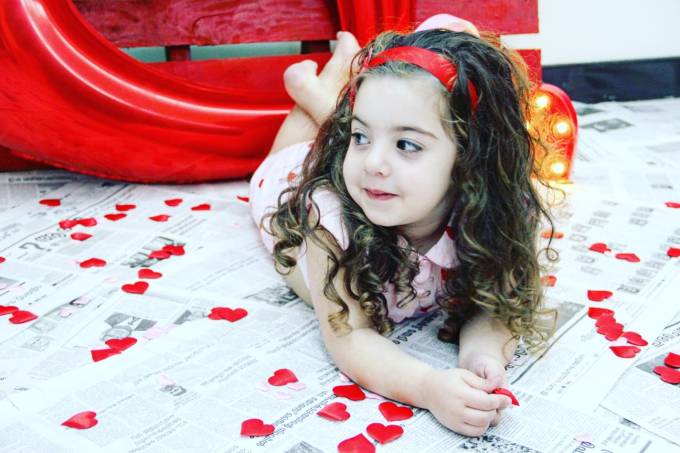