Thanks to blogger Patti for her Splash challenge this week.

MB has taken a bit of license on the theme and offers, instead of water, a splash of colour! MB was mooching around Doha’s Souq Waqif last Friday night and came across a bright blue chair in a sea of brown and orange that he had not previously noticed.

Istanbul recently. Was much taken with the colourful flags that political parties hang in the streets throughout their strongholds. Took the following shots on my Samsung phone.  END_OF_DOCUMENT_TOKEN_TO_BE_REPLACED 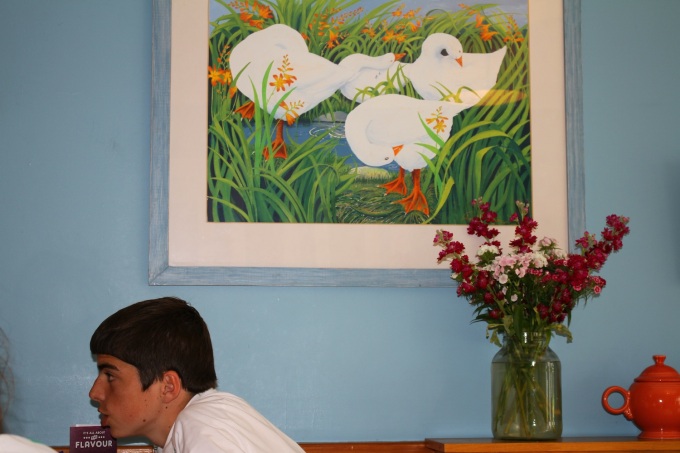 With just a hint of enhancement! 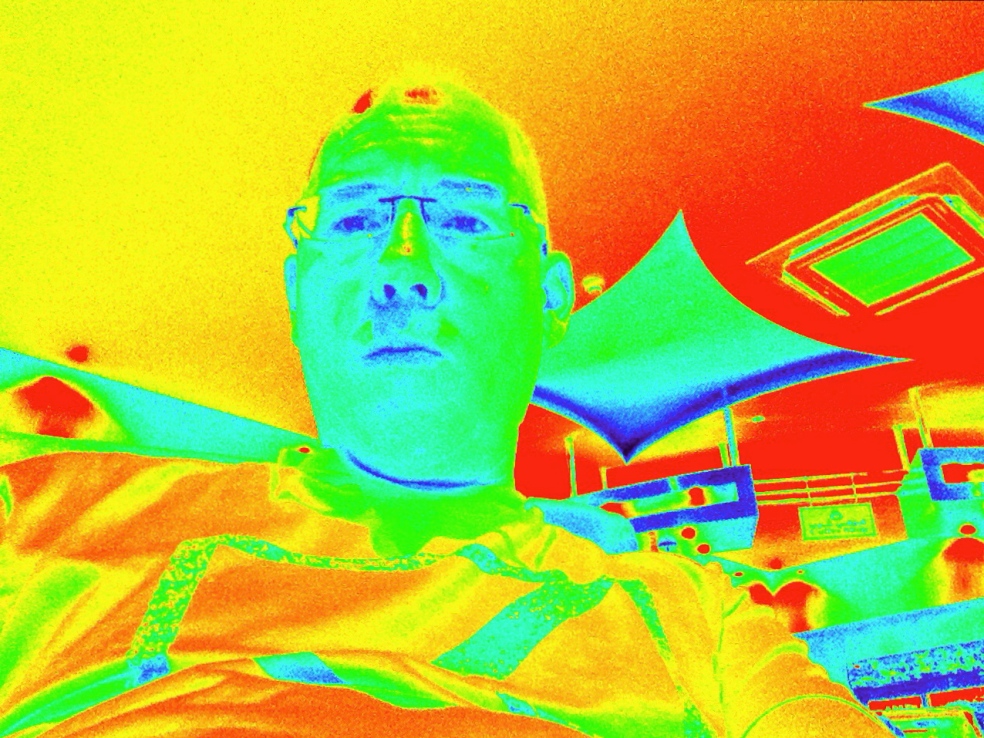 The aquarium at Dubai Mall. Dubai, UAE. Taken few weeks back, March 2013. You are looking at the largest sheet of acrylic in the world, certified by Guinness Book of World Records.