Sudan is not about flash weddings. Or flash anything. It’s mostly the opposite.
The wedding pics of recent weeks have created an impression of glitz and glam. And nice wedding halls and glamorous hotels by the Nile river. A land of plenty.
For the most part, it’s anything but. The vast majority of the population struggle to survive in a land of little opportunity. A land where little is likely to change in the lifetime of most. The country’s President is on the ‘Wanted’ list of the UN for crimes against humanity – mass murder. Along with other prominent politicians. So the chances of moving out of the bottom section of poorest-countries-on-the-planet league table is remote.
Sudanis that MB has worked with in the past have informed MB that school kids are indoctrinated from early age. Respect for the President is considered akin to respect for the country itself. The corollary being that lack of respect for him is considered disrespectful to the country and verging on the treasonous. So the brain washing and mind bending starts early.
School kids all wear the same khaki/camouflage uniforms. As a school kid you look like a soldier. And maybe start to think you are a soldier. School kids have been killed in the past when militant opponents of the Government have mistook them for real soldiers. Some have suggested that school kids should not dress like soldiers as it would prevent such events. But it’s most unlikely the authorities would ever agree to such a change. As would not be helpful with maintaining the status quo. So it’s a certainty that more school kids will be similarly killed in the future.
And so it goes. Little or nothing changes. The capital city has numerous pot holed dirt tracks where proper roads should exist. The country’s infrastructure is a shambles. And at same time the country has vast natural resources. And much good land in one of the largest countries in the continent which could produce a bounty. Sudan could be a paradise. But corruption, cronyism, nepotism, and many other isms, in addition to controlling use of the holy book all combine to ensue that Sudan will remain stuck in a poverty time warp for many years to come. Sad. But true.
And such is life in Sudan and in many more Sudans. People lose hope. And in Sudan’s case, with a Passport that is not welcome throughout most of the world, or at least the parts of the world Sudanis would wish to go to, the young and the educated despair for their futures. And do things like the young guy MB told you all about few weeks back who will shortly hand over USD 3,000 to people smugglers to get him to the West. And hopefully not drown in the sea in the attempt. Inshallah.
MB enjoyed his trip immensely. Enjoyed the company of great smiling friendly people. But MB had the luxury of knowing it was a short break when he could enjoy many strange sights and sounds and smells. And click his camera shutter to his hearts content. But he knew that his trip was just a trip. And he would shortly exit and review Sudan on his laptop back in luxurious Dubai or from beautiful green Ireland. Unlike the natives who have no such luxury. Such is life for MB. And such is life for 99% of Sudanis.
MB
Photos
Shots from the street to show you all the real Khartoum. Mostly taken through the dirty windscreen of Young Sudani Lad’s Toyota 4×4. Please forgive the quality. The river visible in some of the pics is the river Nile, which leaves Sudan and continues through Egypt to the Mediterranean Sea.
“The struggle is real” – YSL 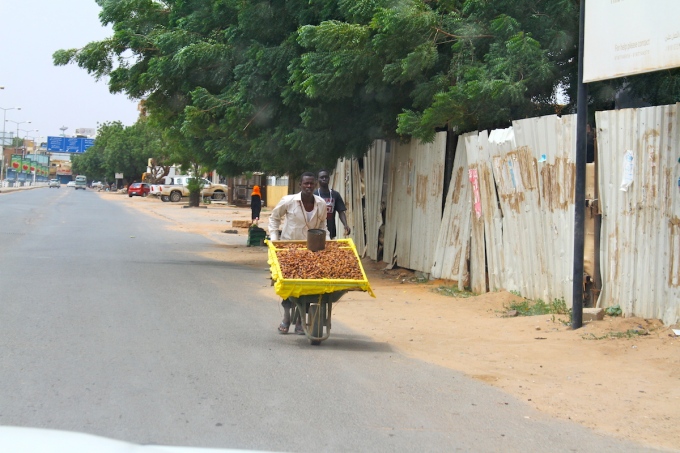 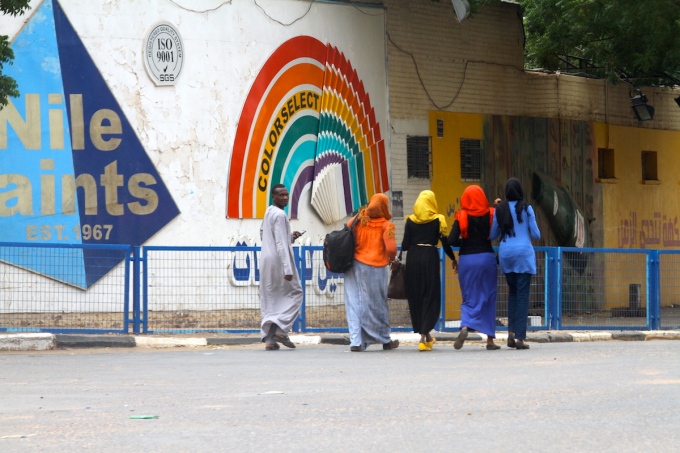 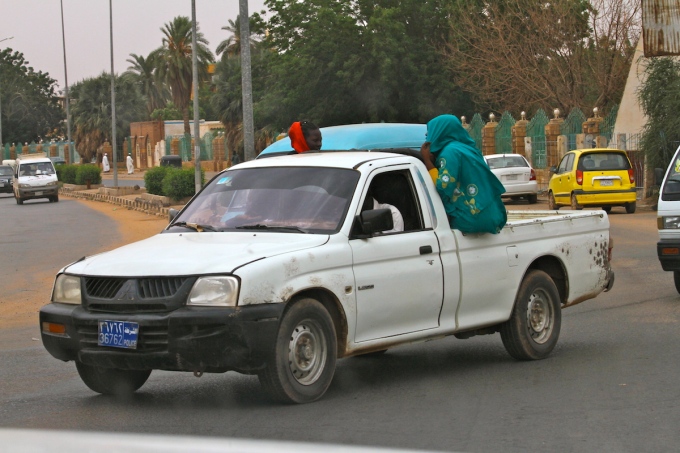 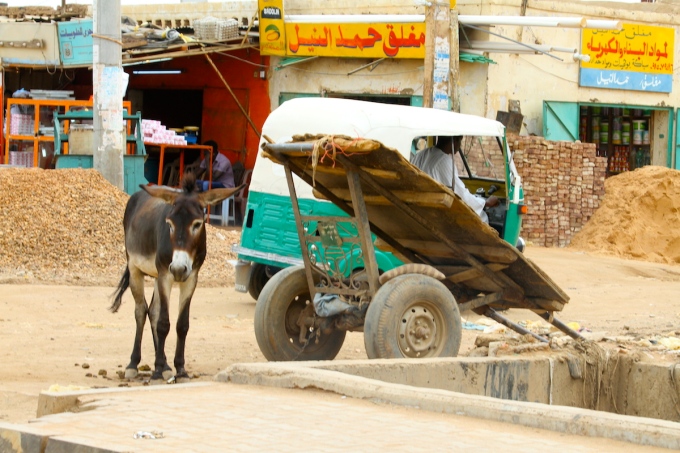 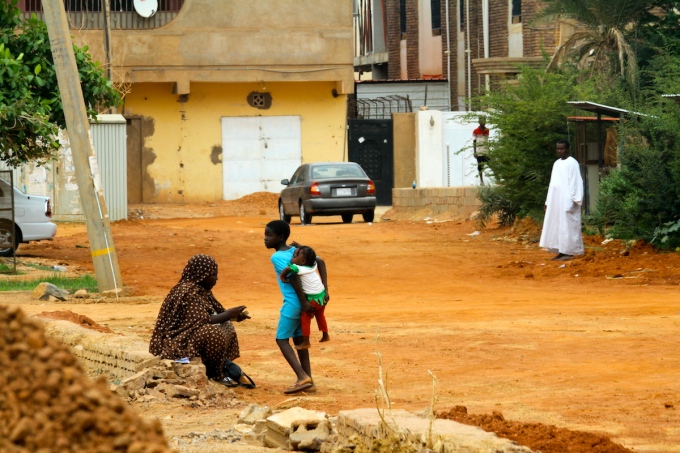 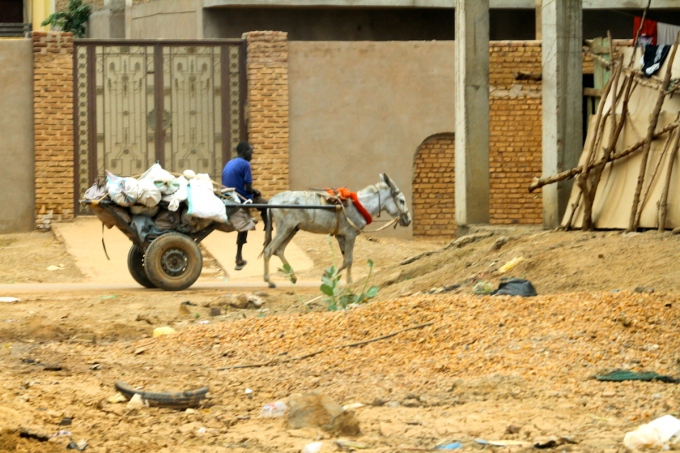 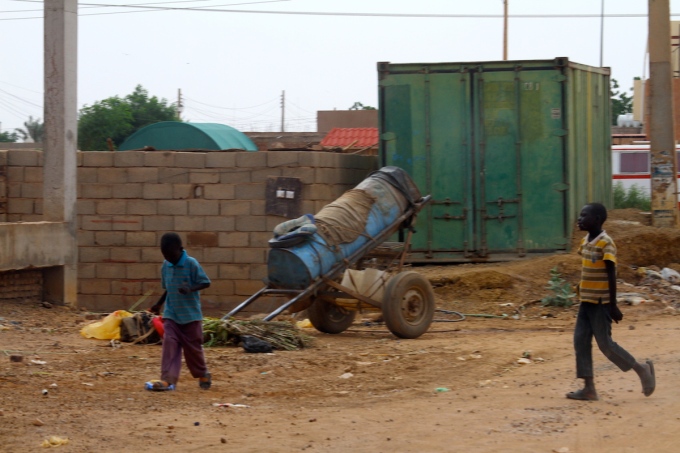 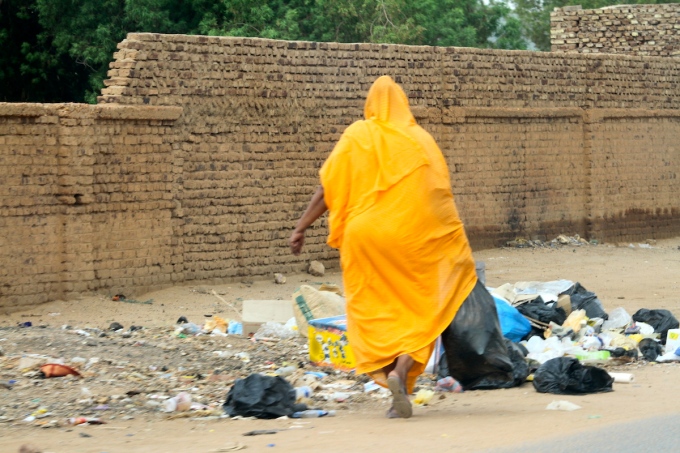 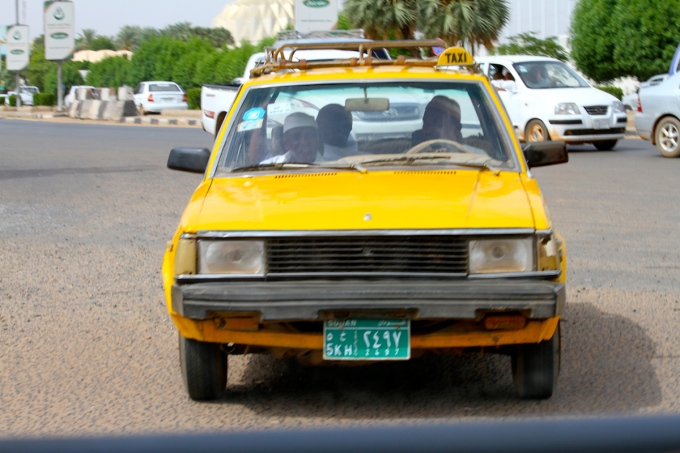 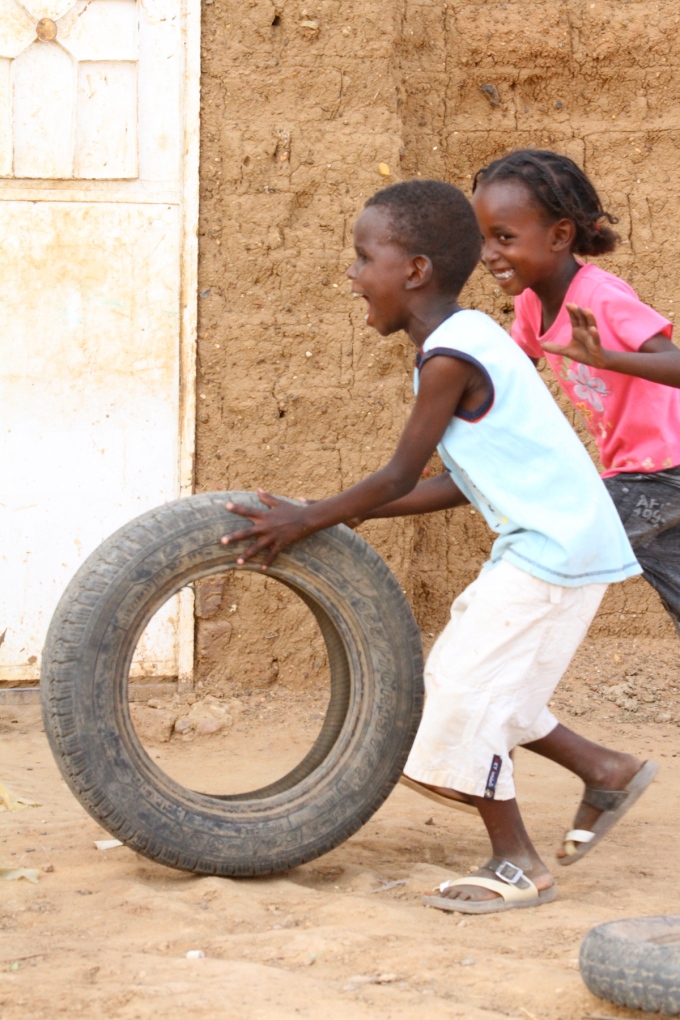 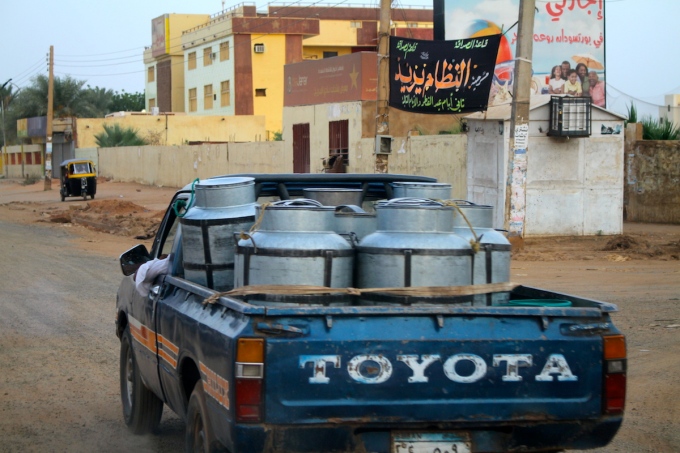 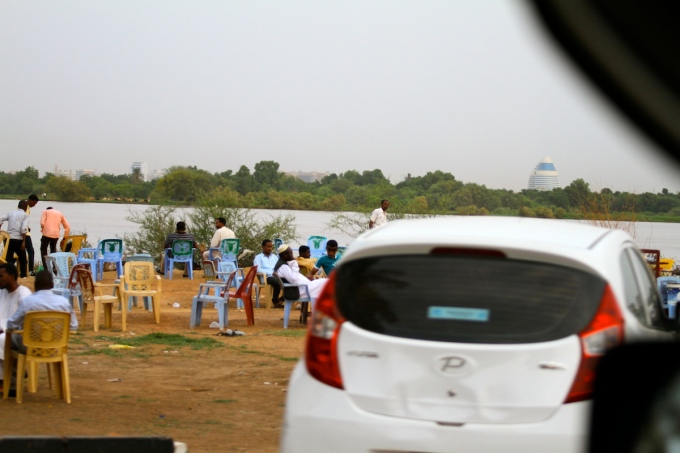 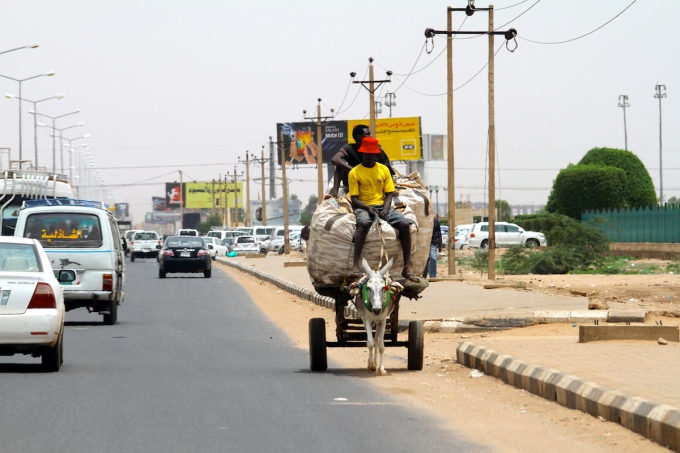 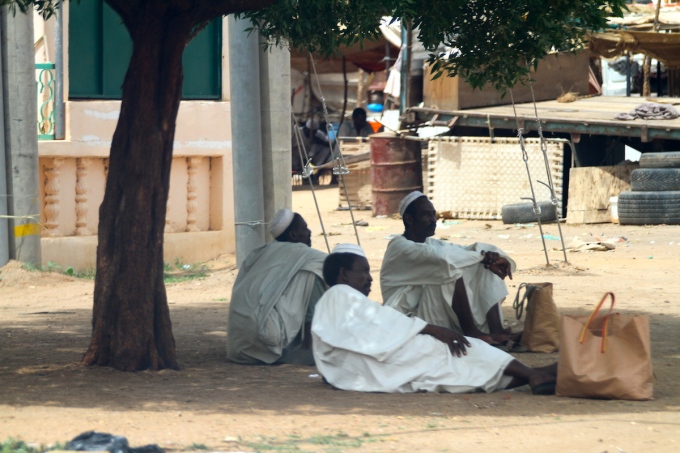 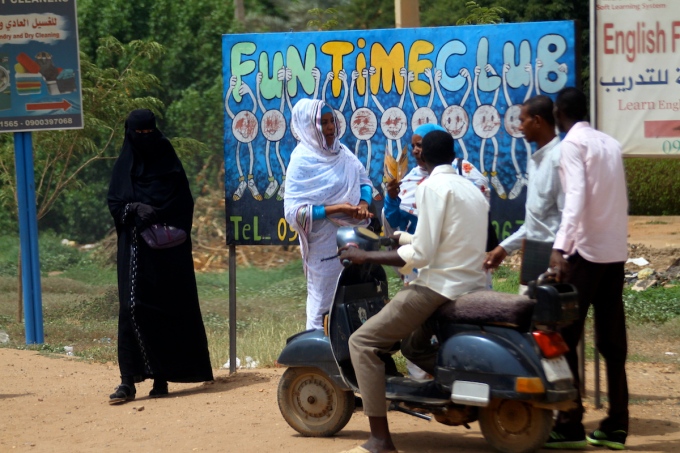 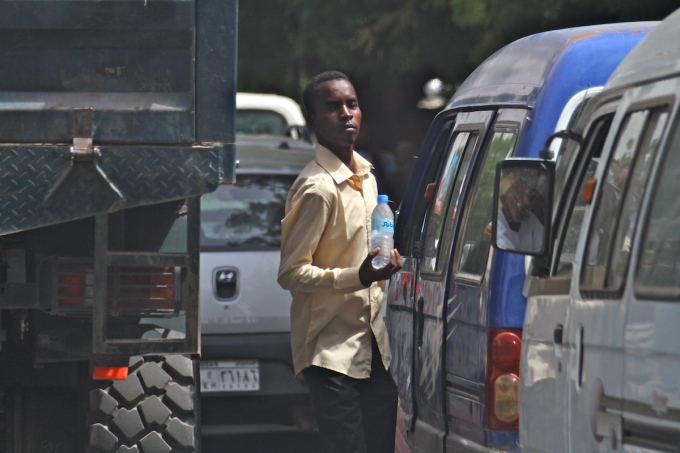 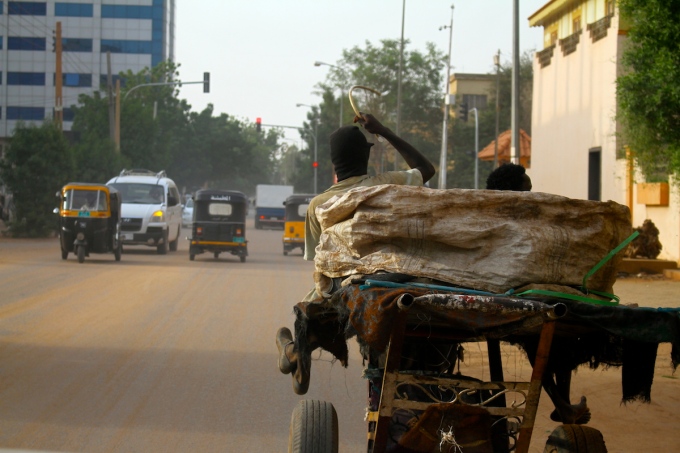 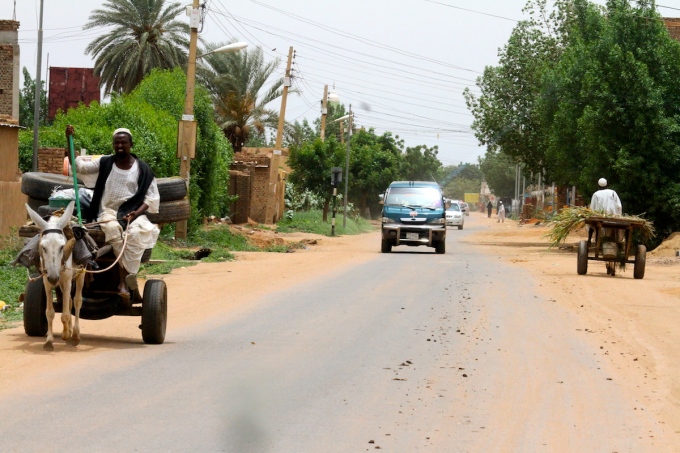 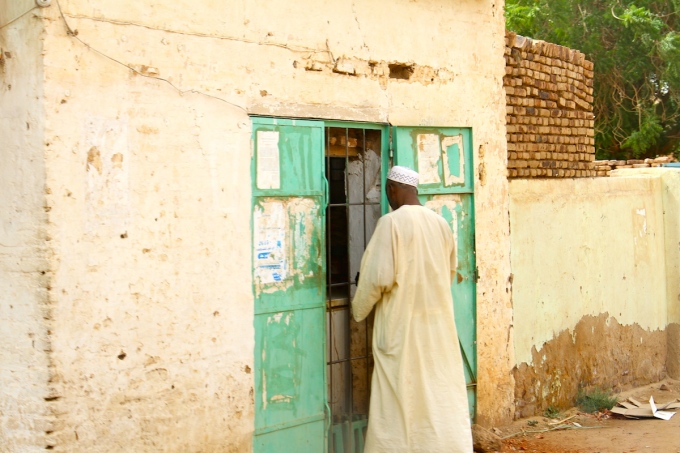