In yet another quite brilliant piece of lateral thinking, MB takes followers away from the predictable lonely landscapes and dramatic desolation that many will offer for this weeks photo challenge.  END_OF_DOCUMENT_TOKEN_TO_BE_REPLACED

MB doesn’t do ‘blurry‘. MB’s pics are razor sharp. You could cut your finger on an MB pic by the merest of touches. Touch at your peril!

However, MB has a number of photos that he has never before released to the general public. He has kept them under wraps – until now that is – on account of fact he didn’t really want to start a collapse in the world art markets as everyone threw their Monets & Van Goghs into their rubbish bins and flocked to the auctions houses that were lucky enough to negotiate sales contracts with MB. Too many jobs depend! 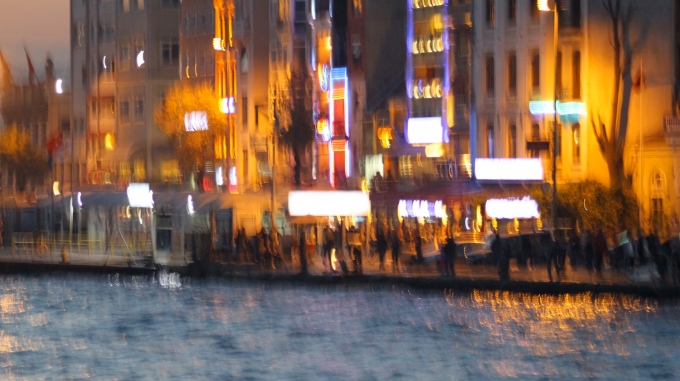