Ok, Ok! MB knows that he has used this pic previously in the photo challenges, so quit your moaning. The theme is ‘Shadow’, and as MB is in possession (with full copyright) of the greatest shadow photo in the entire history of Shadow Photography, there was just no way he would not use his awesome shadow shot for this week’s photo challenge.

So, Ansel Adams (RIP – alas), Gregory Hysler, Steve McCurry and other MB Wannabees, eat your photo hearts out and gaze in wonderment at MB’s s**t-hot shadow shot (MB is also a poet!): 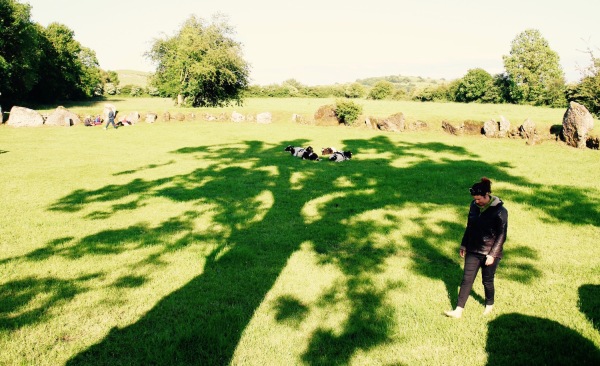