Few days back MB though he was over the worst of the worst. Needles, drilling, re-drilling, poking, checking, inserting and various other invasions of MB’s innocent open mouth seemed to have reached a climax and the end was nigh. A constant headache however, despite daily painkillers, pointed to fact that all might not be completely well. So MB decided to come off the painkillers and allow the body & brain to tell it’s story. A painful one as it turned out. Some work on a back tooth had a knock-on effect on adjoining brother tooth. Root canal was tried but canal dentist stopped mid game last night and informed MB that extraction was MB’s only salvation. Bollocks, said MB, using some Bob Geldof phraseology.

So MB sat back, accepted the hand of dental cards he was presently dealt, as canal dentist was immediately replaced by surgeon dentist. It’s a molar Mr MB, said extraction-expert surgeon dentist. Do not worry if you hear cracking & breaking, and also consider that we will have to use some force and your head will move from side to side during the procedure.

Ugghaaagghh, replied MB through his instrument-congested mouth. Tooth was eventually broken into three pieces with brute force, as beads of perspiration appeared on forehead of surgeon dentist. MB was perspiration free at this stage, having used some male-aroma antiperspirant that morning, stripped to his tee shirt before extraction procedure (causing ripple of excitement amongst clinic’s largely female muslim staff) and knowing that two-week old headache would shortly be sayonara (as they like to say in the dental clinics of Japan).

Meanwhile, in another part of the clinic, crown dentist was waiting patiently for MB. Final measuring, drilling and adjustment had taken place on previous day and final fixation would now take place within minutes. MB would be happy and within a day or two MB would depart this strange land. But where-o-where was normally-on-time MB?

So there you have it followers. It’s now one day later. MB is rinsing his mouth regularly using warm water & salt which he managed to find in local supermarket last night after a struggle. As the word ‘salt’ in the local lingo is nothing like ‘salt’. MB though he would be boarding a plane tomorrow but as you can see the unexpected threw up a banana skin and MB must be patient for some additional days. Banana (without skins), honey, soup (not too hot) and orange juice will form the MB diet for coming days. And hopefully his stitched up missing-molar area will heal super-fast and he can get to hell outta town and back to the familiar. MB longs for the hot sands and burning temps of the Middle East. Soon. Very soon. Inshallah.

And as promised last week, some pics from MB’s dental tourist trip.

The cathedral in the background was the largest in the world for over 1,000 years, until the construction of a bigger one in Seville in Spain. It’s a very popular tourist attraction today and the constantly changing lighting of the fountain at night makes for some nice shots. 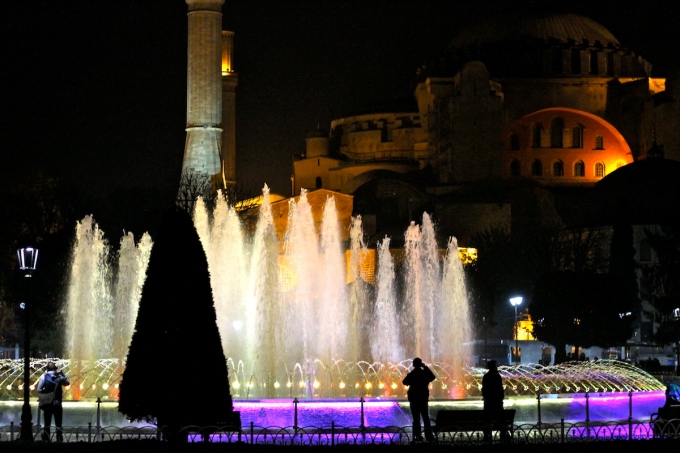 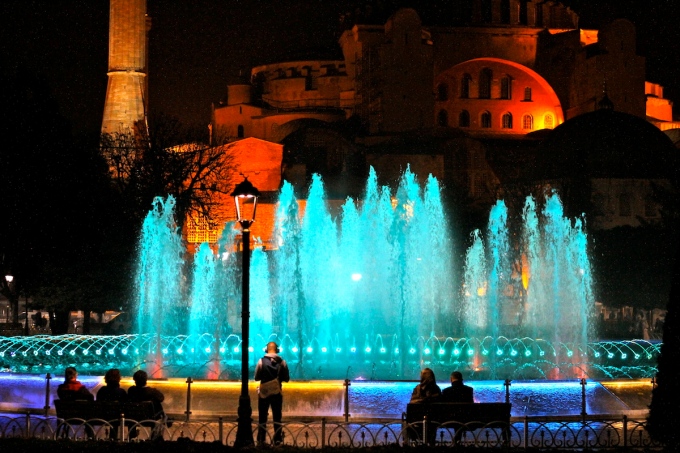 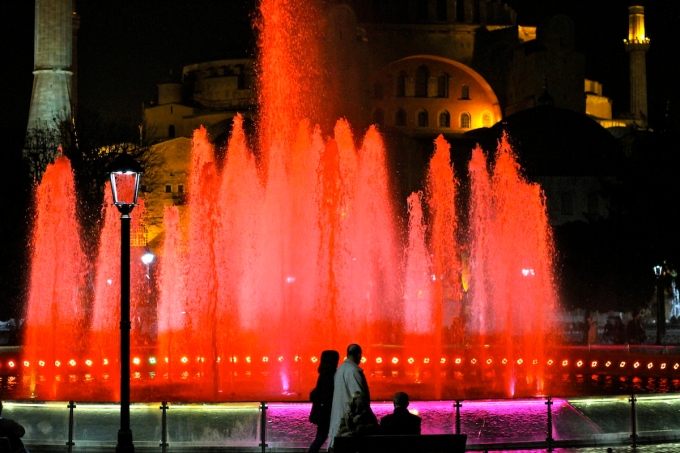 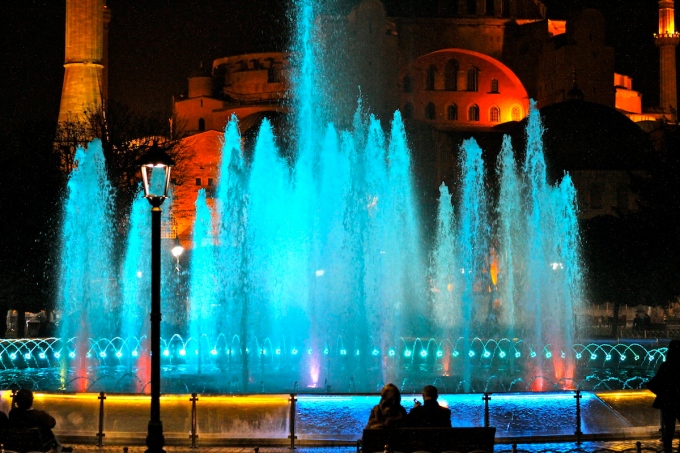 2 Comments on “The Dental Tourist 2”