Asia U23 Football (Top 3 qualify for the Olympics)

MB’s camera was confiscated by security guys as he entered the Al Sadd stadium tonight. Luckily he had managed to capture some of the atmosphere outside the grounds before the security incident.

The local Arabs were dressed like local Arabs. The North Korean fans seemed to be construction workers presently based in the Emirate. They dazzled us with their red caps. An attempt by MB to take a selfie with one of them was quickly snuffed out by a sharp-eyed NK official, who jumped in and told MB to FO – gangnam style! 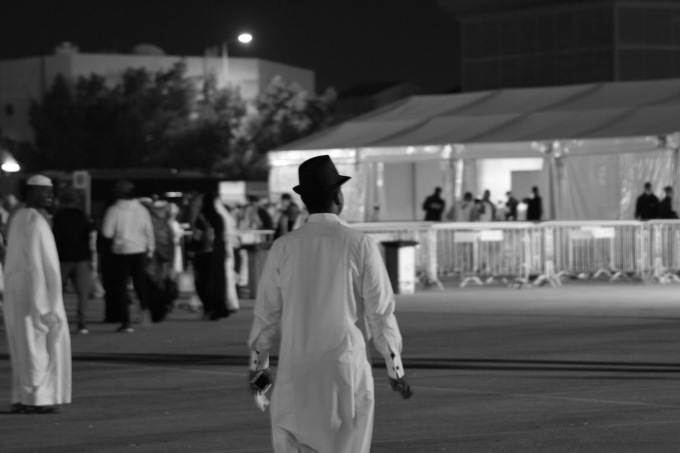 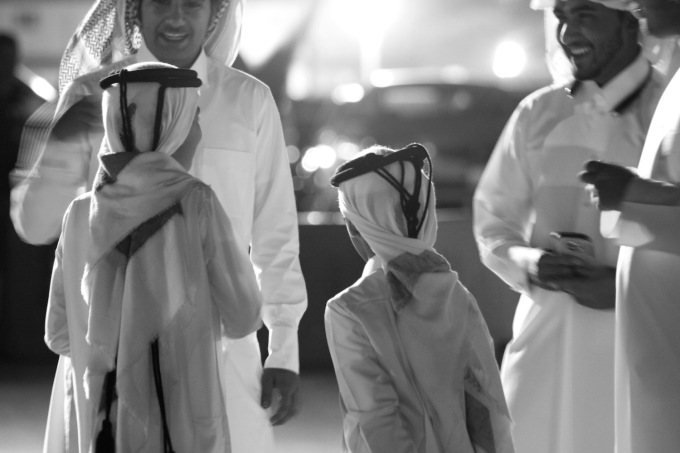 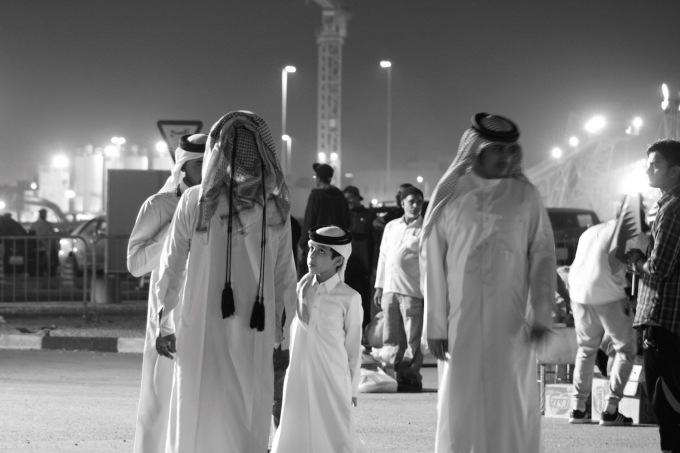 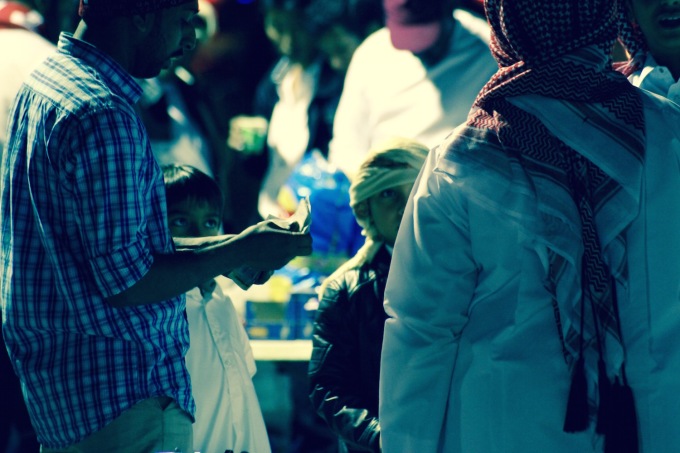 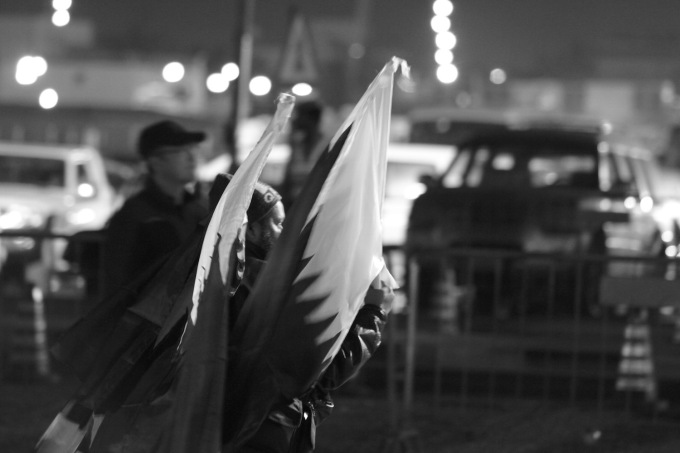