The Miracle at the Parish Church of Mosta

The circular-shaped church at the village of Mosta in Malta has an interesting history. Its design was/is based on the Pantheon in Rome, and the church was built over an existing older parish church which was later demolished. The Church is also referred to as The Basilica of the Assumption of Our Lady or The Rotunda of Mosta or The Mosta Dome.

The most famous incident in the church’s history, a miracle according to the Maltese, happened on 09 April 1942.

Malta was heavily bombed by the Germans as part of WW2 hostilities, and on that particular April afternoon, at 16.40 precisely, a 500kg bomb dropped from a German plane came crashing through the circular domed roof and landed amongst some 250 to 300 mass-goers within, some of whom had already retreated to the adjacent bomb shelter. Miraculously, the bomb failed to explode, and the worshipers lived to tell the tale.

Two other bombs were also dropped on the church, and both of those also failed to explode. Both had actually narrowly missed the church building. All three bombs were soon disarmed by the military and dumped into the sea.

The miracle is still celebrated to this day, and a replica bomb is on display in the Visitor Shop. 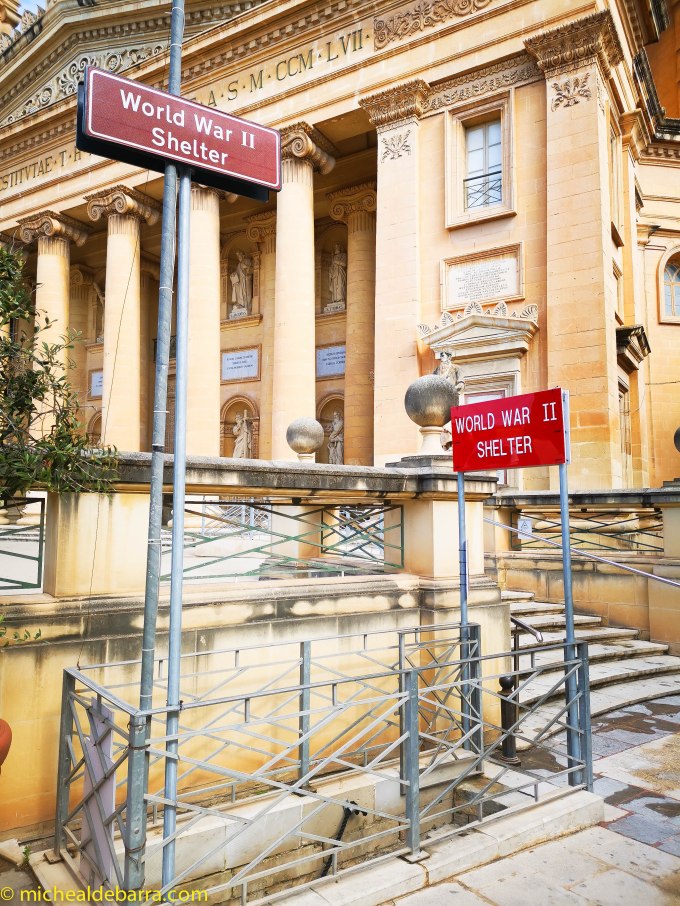 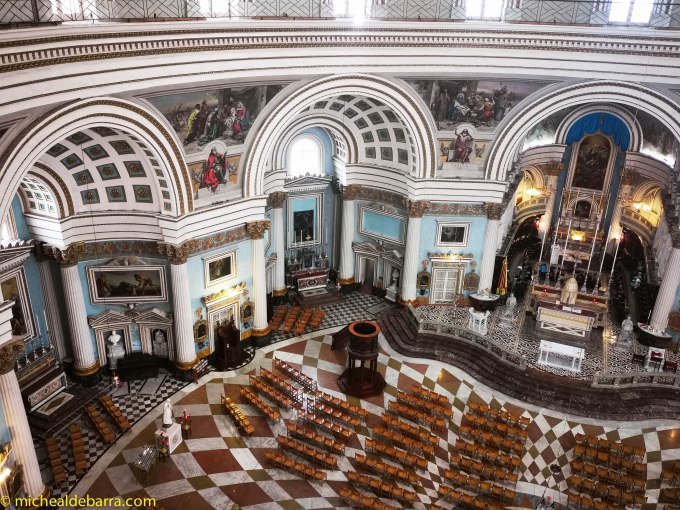 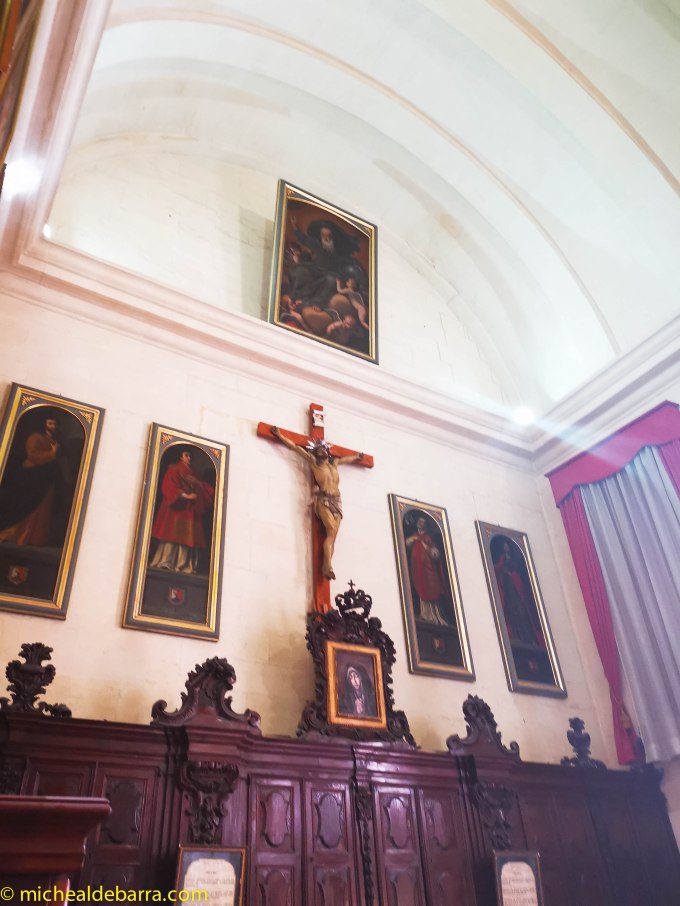 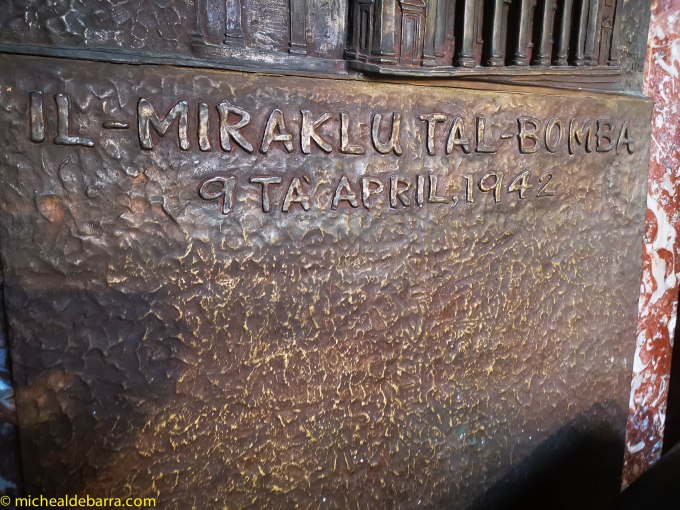