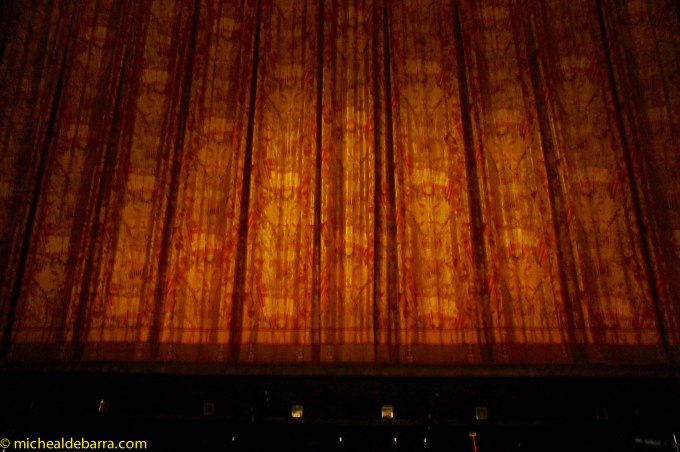 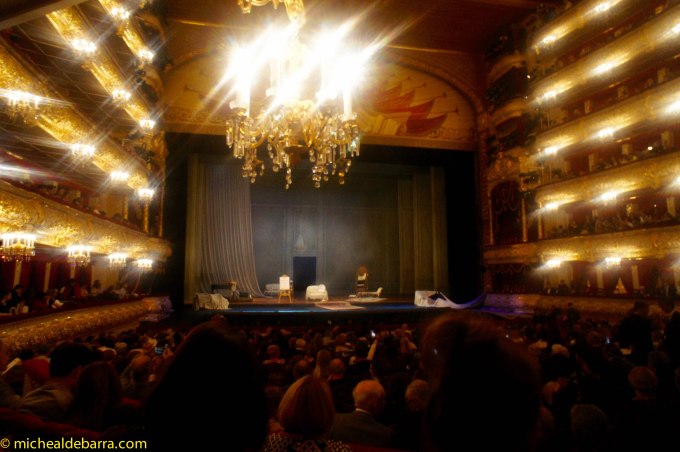 If you fancy a night out at the ballet or opera lads, MB would respectfully suggest that you consider a trip to the Bolshoi Theatre in Moscow. There is much pirouetting, pointing of toes and lepping about in mesmerising magical movement.

The Bolshoi Theatre (operating since 1776) is perhaps the most famous ballet and opera theatre in the world. The original buildings (there were two) were burnt down in 1805 and in 1812; the latter occasion being the result of a French invasion of Moscow headed by a vertically challenged Frenchman, suffering a severe bout of ‘small man syndrome’; one Napoleone di Buonaparte. In any event, the ballet & opera-loving Ruskies were not to be bested, and the present building reopened again in 1824 under the name of the Bolshoi Petrovsky Theatre. To this day, French nationals are forbidden from buying tickets for performances. Joke!!!

Anyway lads, MB was lucky enough to have a ‘Moscow break’ in recent days and to catch a ballet at the Bolshoi called ‘Lady of the Camellias’ last Saturday evening, based on a book by French writer Alexandre Dumas Jnr. It’s about a courtesan (prostitute) called Marguerite Gautier, who was available for the pleasure of court noblemen. If she was holding a red camellia flower in her hand it meant that she was already taken for the night and one needn’t waste one’s time asking. But if she held a white one, it meant that she was still available. A tragic love story unfolds when a local young lad called Armand Duval falls in love with her, to the great displeasure of his father. MB will just leave it at that, knowing that many HX followers are already booking flights and tickets online as they read. 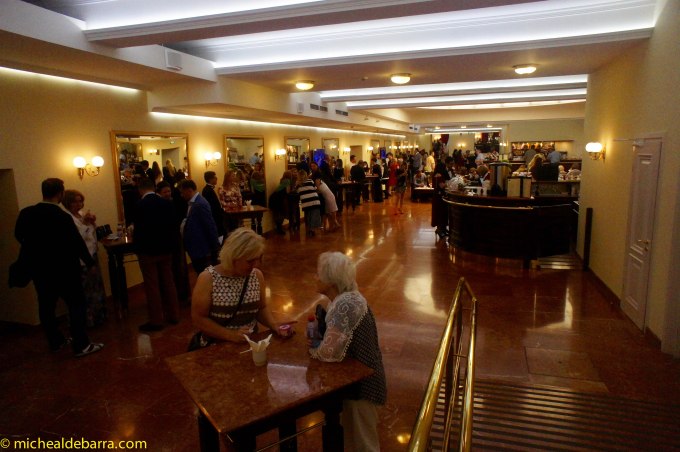 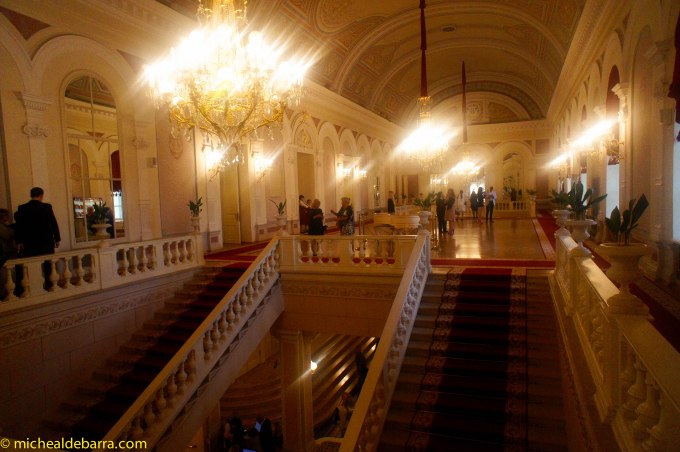 The performance on Saturday evening included world-famous Bolshoi Prima Ballerina Svetlana Zakharova in the lead female role, considered one of greatest ballerinas of all time. She is some lepper.

Photography is not permitted during a performance, and for the first time in his life, MB complied with such a rule. Taking photos was allowed, however, when the cast took their bow at the end, when those like MB (who know their ballet) shouted “bravo, bravo”! 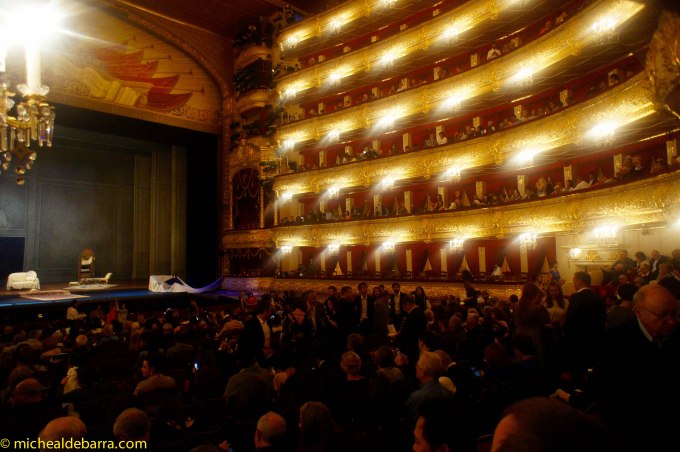 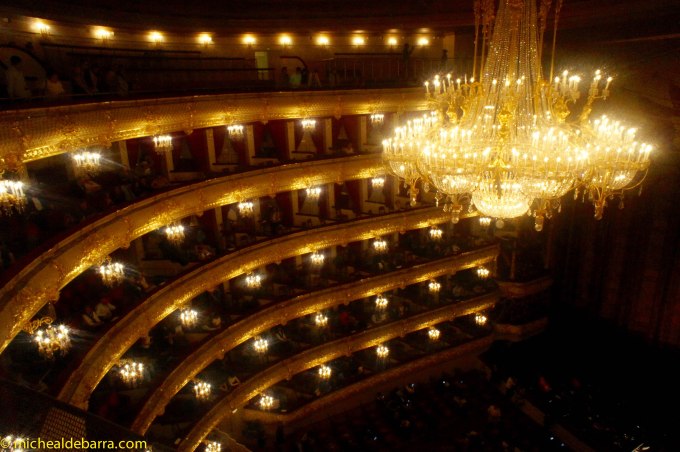 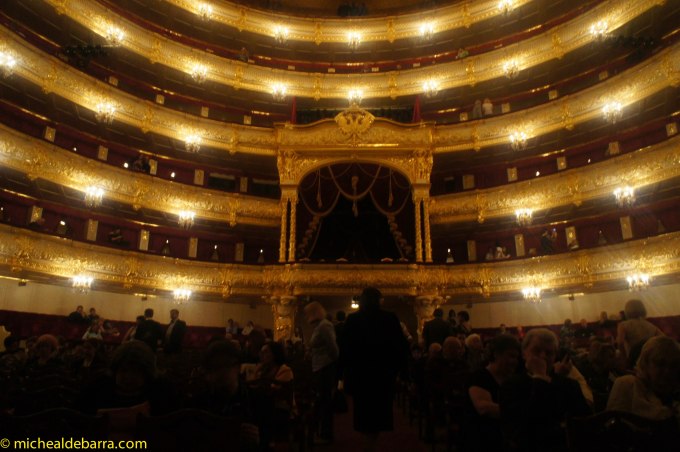 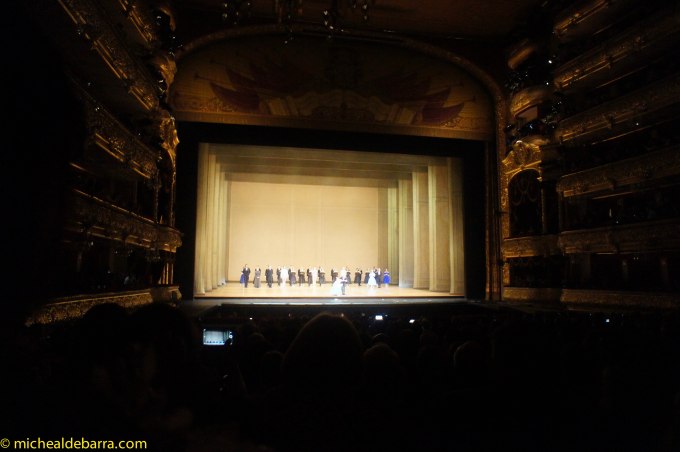 9 Comments on “Moscow – The Bolshoi Theatre”