Evening lads
MB decided to do au revoir blog post for you all on account of fact will be traveling through the sky from Middle East to Ireland on Friday morning, and later that day heading from Dublin to HX. So will be just too busy to cater for your ever growing needs. The HX family is growing weekly lads, al hamdillah, and it can’t be much longer before MB chucks in the day job to focus solely on spending the large advert revenue that is most assuredly heading his way. Allah u akbar for sure. 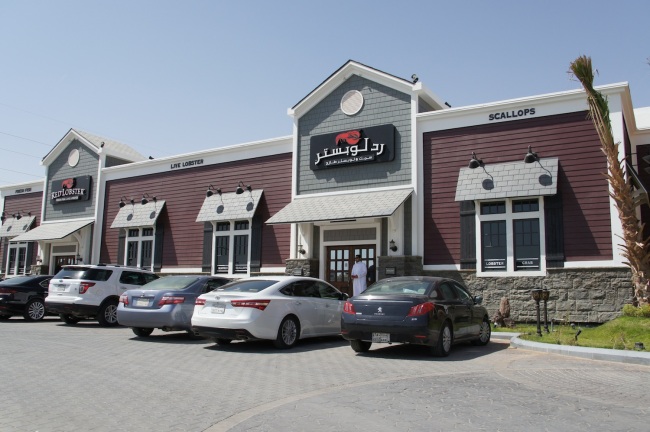 It’s starting to get cool in Riyadh and is nice blogging weather. This evening MB wants to tell you about three pals who had stories for MB during last week. MB considers them all good friends at this stage but they do not know that he writes about them from time to time. And that’s the way MB wants to keep it. So if any of you recognise these Arab Muslim lads just shut your gobs and say naut.

Amigo Nr 1 – Mr Mo
Mr Mo is a young Saudi friend of MB. Gave MB a call early Friday morning inviting MB for lunch. The custom out here lads is bit different to home. If you call someone back in Ireland with invitation to meet up you would expect 50/50 on the bills. But in the Arab world the custom is that the person who makes the call must pay. So on account of fact that Mr Mo invited MB for the lunch this obviously meant Mr Mo was stuck with the bill.

As Riyadh is in dead center of a desert the size of Western Europe, MB suggested he would like a fresh fish restaurant when asked for his choice of venue. MB thought this might throw Mr Mo off balance but no such luck! These bedouin are a hardy lot and Mr Mo shot back immediately – “ok, lets go to the Red Lobster”.

Lo and behold lads, Mr Mo was not joking. Right there smack bang in the middle of the Saudi desert is a fresh fish restaurant called the Red Lobster. With real lobster tank full of live yankee lobsters, from Maine, USA. Mr Mo went for the lobster but was too kind-hearted (or scared) to select one of the live ones from the tank. MB went for the prawn & scallop dish. So today lads, all the photos come from the trip with Mr Mo. And must add that big reason that this evening’s blog came into being at all was because Mr Mo is new member of the HX family and wrecked MB’s head all the way home about when the pics would appear!

And guess what ladies? Mr Mo is free and single and available! Approx 26 yrs old, great sense of humour, v good brain, loves travel to Europe. And biggest plus of all – he is big fan of MB’s blog & MB’s pics. What more could a young lady want for God sake?! Over to you ladies. Inquiries to MB only and hopefully you make it past the 1st stage interviews. 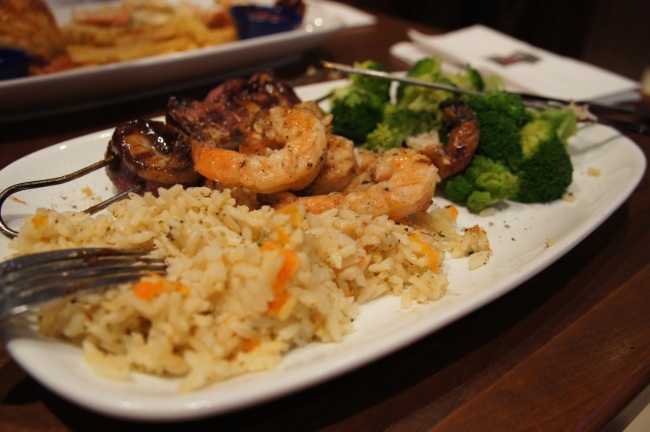 Anyway, thanks for the food Young Mo. There is nothing in life so tasty as free fried fresh fish (try saying that quickly – haha – MB is a real joker).

Amiga Nr 2 – U-No-Hu
MB refers to Palestinian amigo Nr 2 as U-No-Hu, for reasons that shall remain private, and will refer to him for the remainder of this story as UNH.

Few days back UNH approached MB with beaming smile on his face and informed MB he plus his missus would be attending Haj for the first time in their lives. Now circa mid fifties, he was full of the joys to finally get the chance to perform his religious duty which is one of the five pillars of Islam. In the following days MB and others just couldn’t wipe the smile off his face. Late deliveries, over budget, directors screaming, suppliers crying for payments – colly wolly (forget about it) to the whole lot of it, as UNH just smiled through it all. 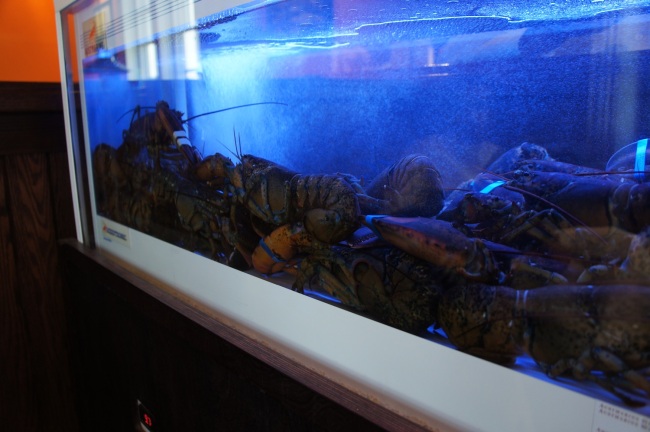 But where UNH saw his religious duty, MB immediately sniffed major blog material. So he sat UNH down, ordered some khawa (coffee) told UNH to get out one of his favourite cigarettes to get him nice and relaxed and interrogated him about what the upcoming trip to Mecca would entail. UNH told MB to fu*k off when MB mentioned ‘camera’, as UHH said he would have to get into the religious ‘zone’ from the get go. So MB could absolutely forget about getting UHN to take some shots. Not even on the camera phone. Nor any free mailing by ‘Whatsapp‘. MB pretended he understood, even though he was totally gutted.

But in the end a compromise was reached. UNH Haji (which MB will call him when he returns) will keep detailed mental notes of the entire 5 or 6 day trip and will subject himself to deep interrogation by MB upon his return. If the trip is half as exciting as the brief outline given by UNH then Crossers, you are all in for a mega treat. UHN + missus + 2.5M other Muslims doing the haj, during major construction works at the kabala area in Mecca is going to provide Crossers with some awesome tales. MB can just feel it in his bones!

Amigo Nr 3 – Rich Man (RM)
Syrian Rich Man is not actually a rich man. He has a large family, a very modest salary and is maybe the opposite to RM. But despite his lack of riches he informed MB a few days back that he wants to take a second wife, for various reason that MB will not go into at the moment (on account of fact that MB still has to pack for the trip back to Ireland and wants to finish this post asap!). RM is 42 years old and is married for some 20 years. His eldest child, a daughter, is 17 years old. His preferred wife will be  24 or maybe 25. 26 is the absolute max.

MB asked if RM had informed his Syrian wife Nr 1. No he said, he had not. But like all good men, he had called his mother, in Syria to discuss it and requested her to find appropriate specimen in the village back home. Mother (umee) was actually none too please with RM’s decision and told him so. But despite umee’s attitude RM has decided to proceed anyway, and is now actively looking. Maybe umee finds or maybe RM finds, we shall see.

MB volunteered, that with RM’s salary, it was unlikely that RM would be able to afford a separate apartment or house for Nr 2. RM confirmed this was indeed the case. Wife Nr 2 will have to share the existing house with wife Nr 1. RM is hoping that Nr 1 will just accept his decision and that 1 & 2 will get along like old friends. MB pointed out that this is unlikely to be the case. Maybe more like the opposite. But RM already has a plan in his brain that he believes will make it easy for all concerned.

If either of the wives starts moaning and complaining he is going to allocate them their own private times in the kitchen and they will not have to see each other or speak to each other during the day. As for the bedroom situation he will grant each of them same time. Maybe ‘week on week off’ sort of arrangement. Or month on month off. “Am I a sandwich MB?” RM asked MB. “Would either of them want the whole sandwich and not be willing to share the food?”. “Good question RM” said MB, “you got me there“. “But be careful” said MB, “this could all end in tears“.

“No MB it will not. RM will make baby very quickly with Nr 2, and then Nr 1 will want to play with baby when baby comes from hospital, and 1&2 will become great friends“. “You are a Syrian genius RM!” said MB. 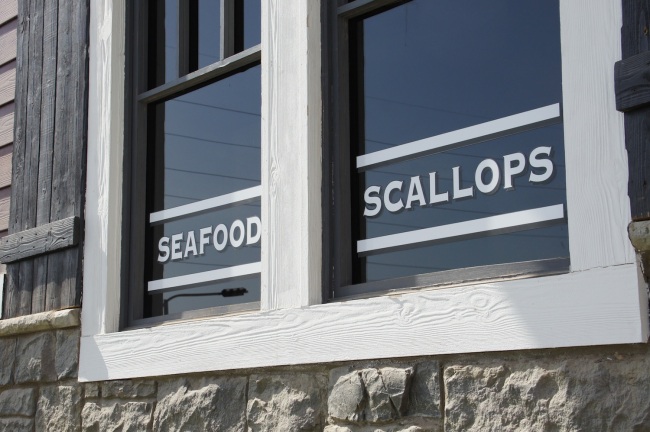 So MB will just have to monitor the matrimonial goings-on of RM. RM added that by 50 he would like to have Nr 3. There would appear to be miles to run with this story, and MB will be in the thick of it all inshallah. Watch this space!

The End
That’s it for the moment lads. MB is greasing up all the camera gear getting ready for trip home tomorrow, landing in Dublin Fri morning. Inshallah meet some of you for a beer in HX during next week or so. For non-HX dwellers you will all just have to make do with the incredible pics over the coming weeks and months. 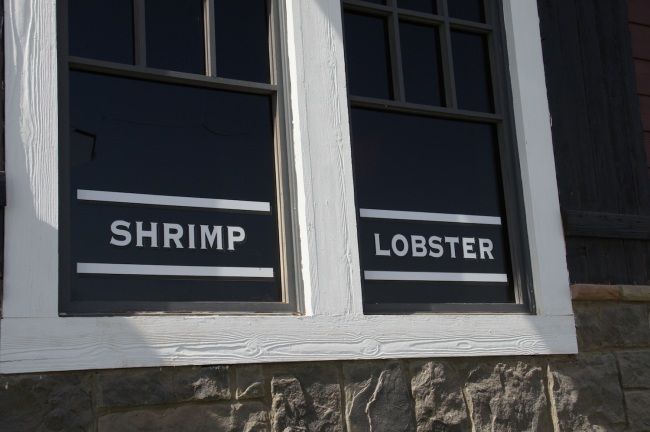