Fighting On The Beaches! 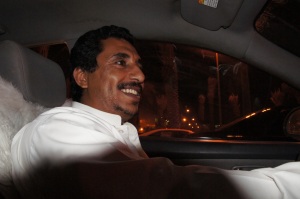 Hope all good with your tribes. MB had a frustrating week as the latest blog format caught a bug that has shrunk all the photos of past postings. Hells bells. Its much bigger headache that the ‘black font’ bug of two weeks back.

MB has no clue what size the photos will appear in today’s blog until he actually sends it out to you all, so fingers crossed. If pics appear in small size it should be possible to look at them in bigger format by double clicking. Bit of a pain obviously, but what to do? Life throws us a curve ball sometimes (to use a Yankee dog expression) and we just have to crack on. As a Brit who was having some bother once said: 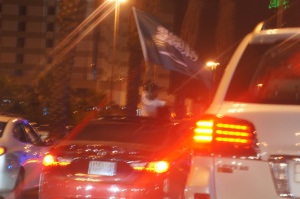 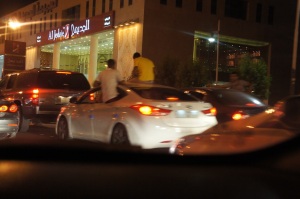 So that’s the spirit lads. MB is fighting the geeks at the website at the mo and giving them hell, on the beaches, landing grounds, hills & streets. But the geeks still haven’t provided a fix. So the war goes on. 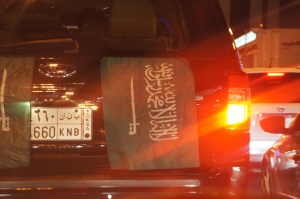 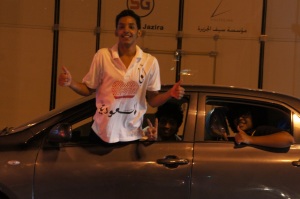 Sudan disappeared during the week lads. Yes you read that correctly. Disappeared. One moment they were all tweeting, emailing, blogging and what not. Next minute the fuel prices went up, they all start rioting and next thing you know they lost the internet connection to the entire country. MB kids you not lads. The whole landmass. Everyone jumping up and down shouting “WTF – where’s the connection gone?” before returning to rioting. MB asked Young Sudani lad to head back home to assist, he being an IT Engineer and all, but his disinterested reply was – “Na, just want to visit the West”. No fighting on the beaches there lads as you can see. 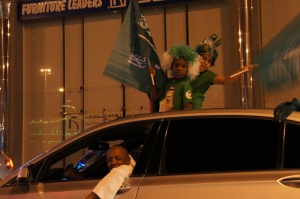 Monday last was Saudi Arabia National holiday, which is a celebration of the unification of the country in 1932 by former King Ibn Saud. Like St Patrick’s Day in Ireland but without alcohol and much of the other craziness that happens at home. The main event of the evening for citizens of Riyadh is driving around the main streets of the city, hanging out of cars waving the national flag. A friend out here told MB that many of the revelers have alcohol hidden in the cars out of view, and indulge while all the flag waving and horn honking is going on. Maybe it does, but MB did not witness bottles or cans of any sort. But admittedly much of the behaviour was exuberant! 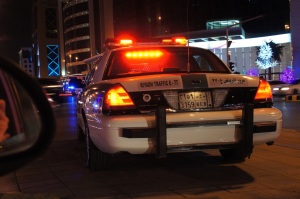 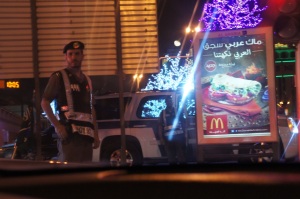 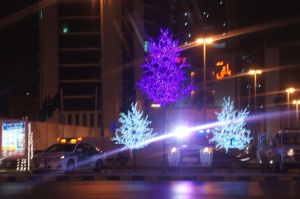 Lots of police and police cars everywhere, in case the whole thing got out of hand, many streets closed off, traffic redirected all over the place, and MB did not witness any hassle of any sort. Did see the police speaking to some young lads, but was for their own safety as they were running around waving their flags very close (far too close) to fast-moving traffic. 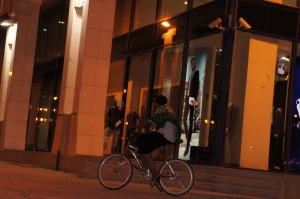 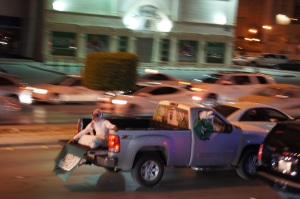 The Al Saud family rule to this day and there are lots of predictions and hopes about what may happen when the present King passes away. He is an elderly man, reputedly in poor health and is rarely seen in public. So the succession issue will be upon the country soon enough. As MB said, many hopes amongst the more progressives but more of the same will be the result MB is thinking. 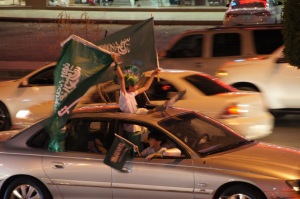 MB’s pics this week are all shot from a moving taxi on the holiday evening in the company of a Yemeni taxi driver (YTD) who was good fun. Little English like MB’s Arabic, but both with enough of the others tongue to have some crack during the two-hour drive around the city centre. Made one stop to take some shots from an outdoor restaurant area which looked down onto the street below on Olaya Street. MB bought coffee for YTD to keep him happy, and told him to leave the clock running which made him even happier! Taxis are very cheap out here compared to home lads and the entire 2 hour tour cost 22 Euro (110 Saudi Riyal). 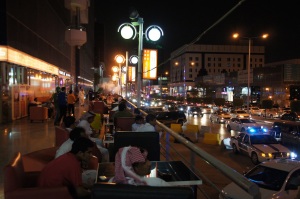 Most of the pics are blurry or dark lads. But what the hell. You’ve all be spoilt rotten by MB with all the awesome pics of the past. Some blurry dark shitty pics on occasion are no harm at all lads. Regardless of the ‘blurry’ or ‘dark’ they convey good sense of the occasion in opinion of MB. “BS MB, they are just crap pics & you are full of it” can hear some of you reply lads. But MB’s the boss as you all know by now and you must take what you get. Dats da rule lads! 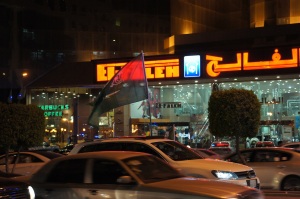 Was sad week for MB in that one of his two living aunts passed away. Was a great woman. Adios Maud!

MB heading home for the Islamic Eid holiday so will be back home for break next month. A number of events happening during that time including charity horse ride around HX lake. MB already planning the photo shoot in his head and looking forward to sharing with you all on his return. 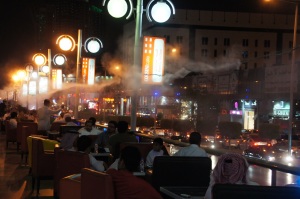 Going to leave it at that for this week lads. One of the shorter posts for sure. But MB’s the boss. Dats da rule! 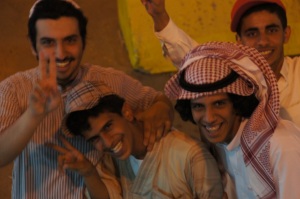 Have a nice weekend lads. Take it easy! 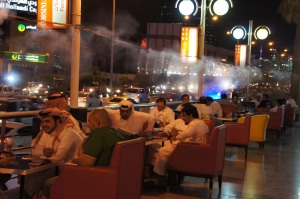 5 Comments on “Fighting On The Beaches!”