MB currently resides in Qatar. It is probably most famous at present for being selected to host the 2022 football (real football) World Cup. Doha is the capital city and already a huge amount of redevelopment and infrastructure is underway to ensure a timely completion ahead of the games. Although there are still seven years to go before the event takes place, the Qataris are taking the opportunity to rebuild their entire capital city and are also modernising much of their countries roads and transport system. The new Doha airport which opened last year, after a few years delay to the works, is as modern as exists anywhere in the world.

The award of the World Cup to Qatar has come in for much criticism, but MB wrote a recent post on  the Qatar 2022 tournament, which he fully supports: https://michealdebarra.com/2015/06/05/qatar-2022-the-case-for/ 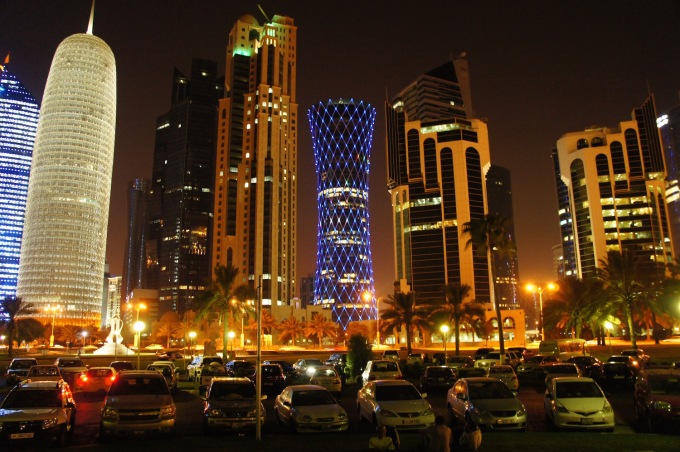